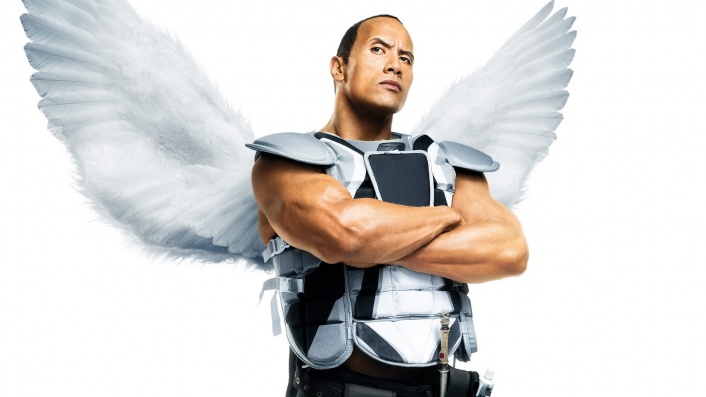 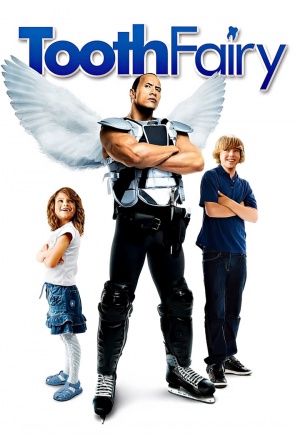 Derek Thompson (Dwayne Johnson) is 'The Tooth Fairy,' a hard-charging minor league ice hockey player whose nickname comes from his habit of separating opposing players from their teeth.

When Derek discourages a youngster's hopes, he's sentenced to one week's hard labour as a real tooth fairy complete with the requisite tutu, wings and magic wand. At first, Derek bumbles as he tries to furtively stumble his way through strangers' homes, doing what tooth fairies do. But as Derek slowly adapts to his new position, he begins to rediscover his own forgotten dreams.

Dwayne (The Rock) Johnson has a pleasant onscreen presence, but with material as flimsy and humourless as this, he looks ridiculous wearing a pink tutu, tights and oversize wings, sneaking into homes to collect teeth from sleeping children.

The best thing about this harmless, predictable fairytale moral is Stephen Merchant, Ricky Gervais' writing partner. He makes a film that will only appeal to kids a tolerable exercise for those parents calculating just how many more days it is until school starts.