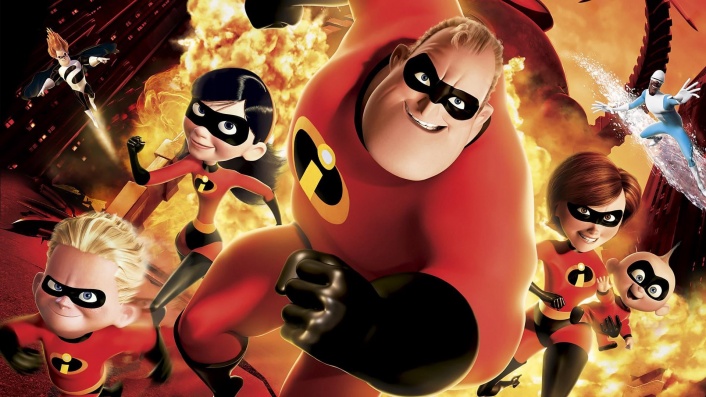 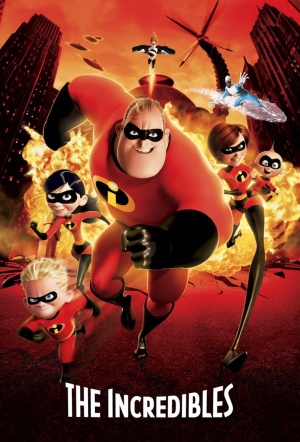 Pixar's stylish 2004 blockbuster was their first film to feature human characters as its focus, and marked a turning point in the maturity of the stories they were telling. Taking inspiration from Marvel Comics' Fantastic Four, Alan Moore's Watchmen and American domestic sitcoms of the 1950s, it told the tale of a couple of married superheroes, long since retired due to the outlawing of superheroics, who are forced back into the game when an old nemesis resurfaces. In addition to offering healthy amounts of humour and an impressively complex family dynamic, writer/director Brad Bird proved conclusively that animated CGI action scenes can have all the tension and thrills of live action cinema. -Flicks.co.nz's Top 50 Films of the Decade.