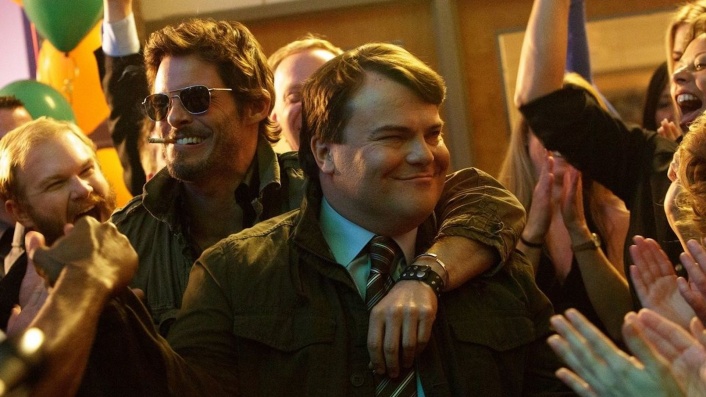 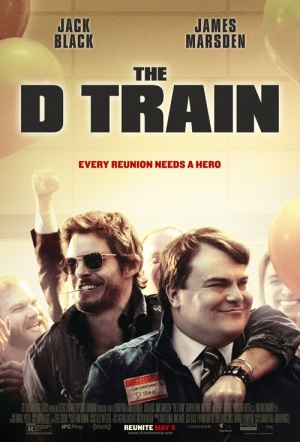 Jack Black is the head of a high school reunion committee in this Sundance comedy, looking to get his long lost idol and the most popular guy in his class (James Marsden, Anchorman 2) to attend. Co-stars Kathryn Hahn (The Secret Life of Walter Mitty) and Jeffrey Tambor (Arrested Development). More

"Dan (Black) is the overly enthusiastic head of his high school reunion committee and also the group's laughingstock. To impress his so-called friends, he vows to convince their most famous former classmate—Oliver Lawless (Marsden), the star of a national Banana Boat TV commercial—to attend the reunion to increase attendance. Dan travels to Los Angeles and spins a web of lies, igniting an intoxicating excitement for the first time in his humdrum life. In exchange for Oliver's precarious friendship, Dan sacrifices his relationships with his wife, son, and boss, and loses himself in his obsession for approval and recognition. In their bold directorial debut, Andrew Mogel and Jarrad Paul tell the story of a man desperate to fit in at nearly any cost." (Sundance Film Festival)

Edgy and soft, audacious and coy, a largely enjoyable letdown.

The D Train is available to stream in Australia now on Google Play and Prime Video Store.