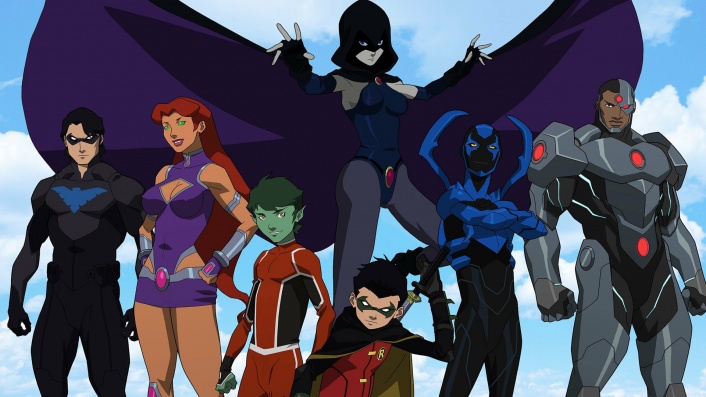 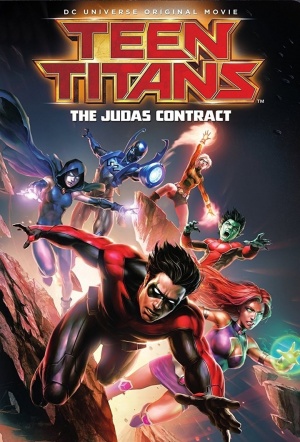 Tara Markov (voiced by Christina Ricci) is a girl who has power over earth and stone; she is also more than she seems. Is the newest Teen Titan an ally or a threat? And what are the mercenary Deathstroke's plans for the Titans?

Based on the 1980s comic book series by Marv Wolfman and George Pérez, this is the 28th film in the DC Animated Universe - and a sequel to Justice League vs Teen Titans (2016).

Although it's only the second DC animated film to see release this year, Teen Titans: The Judas Contract is undoubtedly a serious contender for being the best when 2017 is said and done.