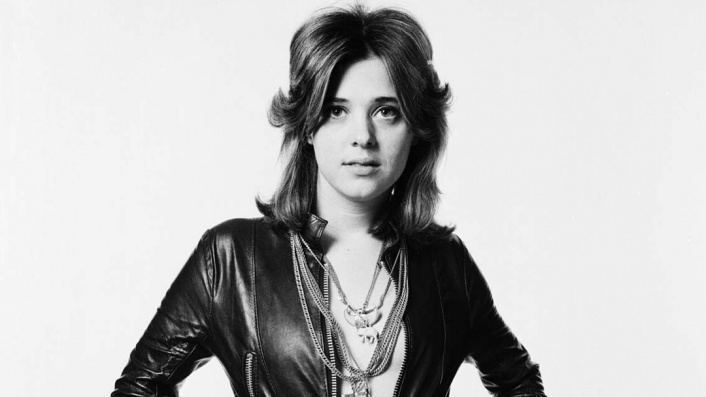 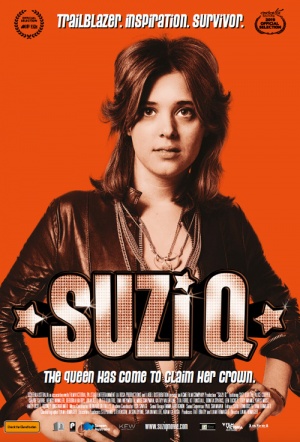 Documentary on leather-clad, singer-songwriter Suzi Quatro and her five decades in the music business.

"From her rise to fame in the early 1970s and the immense strain on her personal life, to her committed touring schedule and recent forays into radio broadcasting, this wide-ranging documentary gives the Detroit-born, UK-based star the spotlight she deserves – with help from spirited interviewees such as Joan Jett, Cherie Currie, Debbie Harry, Henry Winkler and Alice Cooper.

"Also featuring candid chats with the singer-songwriter herself, as well as energetic concert footage and a wealth of archival materials, Suzi Q pays tribute to a trailblazer – with the obligatory toe-tapping soundtrack." (Melbourne International Film Festival)

Firmager is clever about structure here, holding back her songs, then letting them rip in a way that reminds us of the impact she had at the time – especially in Australia, more than in other countries.

A fan-servicing but not necessarily hagiographic documentary... 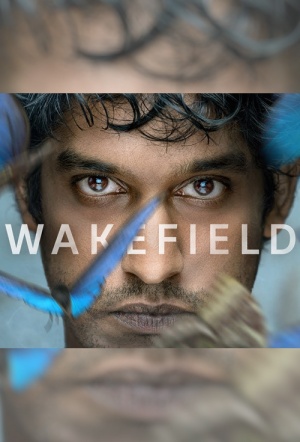 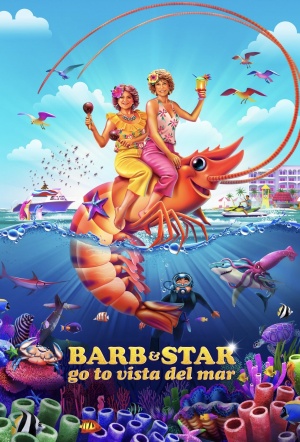 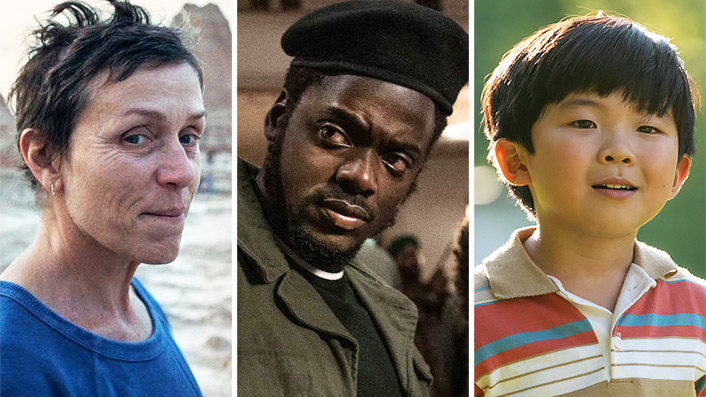 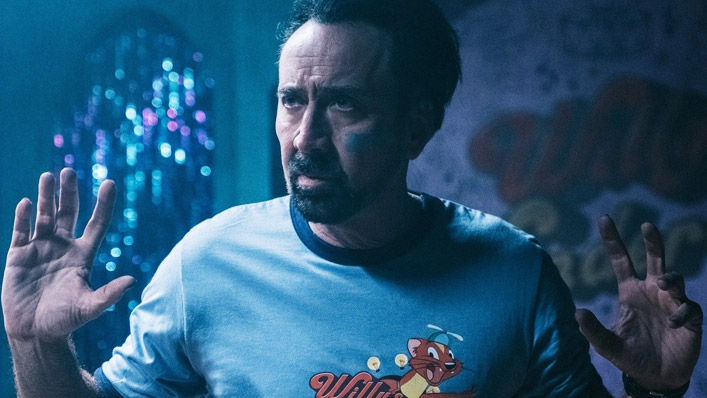 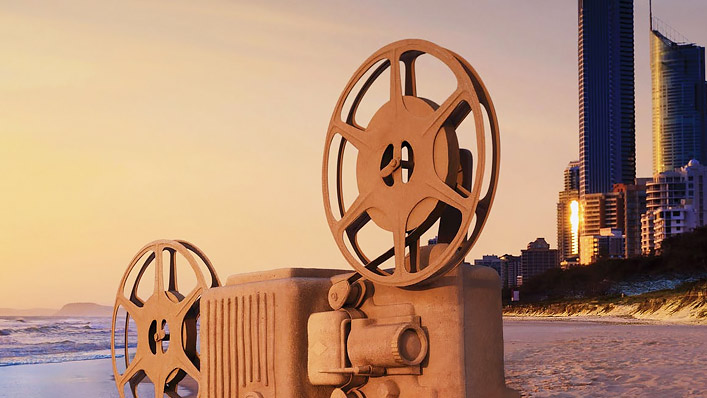