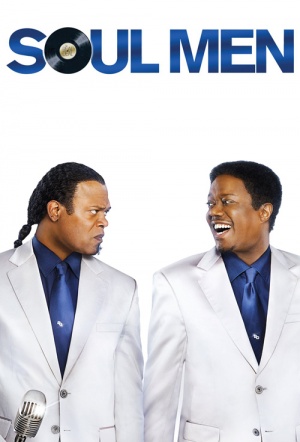 Louis (Samuel L. Jackson) and Floyd (Bernie Mac) were once back-up singers for one of the most legendary acts in soul music. Times have changed, and they haven’t spoken to each other in twenty years, but decide to travel across the country together for a reunion concert after the passing of the old act's lead singer (John Legend.) The results are a musical comedy that sees Jackson and Mac doing their own song and dance numbers, as well as an appearance by Isaac Hayes as himself. After the deaths of Mac and Hayes in August this year, the film was recut to soften the tone and introduce some tributary elements. 'A Walk in the Park', one of the songs off the soundtrack performed by various cast members, is slated to be released as a single.
2008USA
ComedyMusic