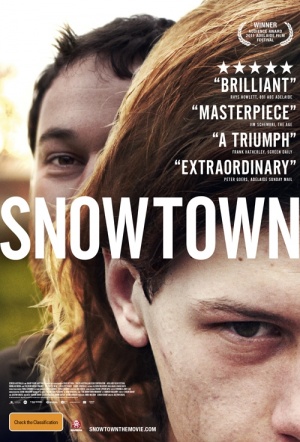 Australian crime-drama about South Australian serial killer John Bunting. Targeting alleged paedophiles, gays and other "scum" about whom "no one gives a shit", Bunting (Daniel Henshall) and his followers committed 11 gruesome murders in the northern outskirts of Adelaide between 1992 and 1999.

Our companion into this living horror show is Jamie (Lucas Pittaway), an awkward, abused kid who responds gratefully when Bunting takes up with his mother and encourages him to toughen up. Knowing only as much about what’s going on as Bunting lets Jamie see, we watch as the lost kid becomes a bloated, baffled and bloodied minion of the devil.