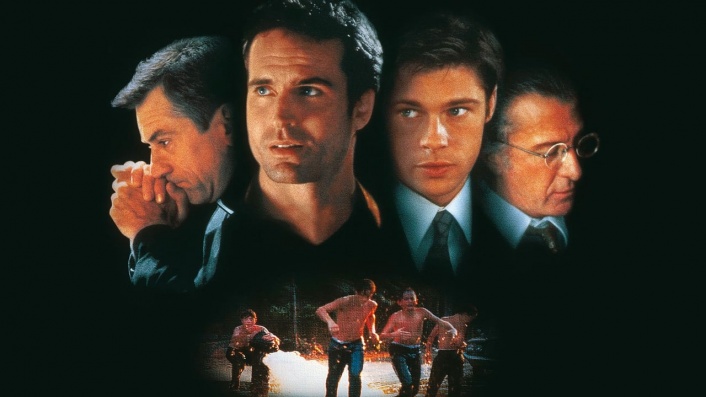 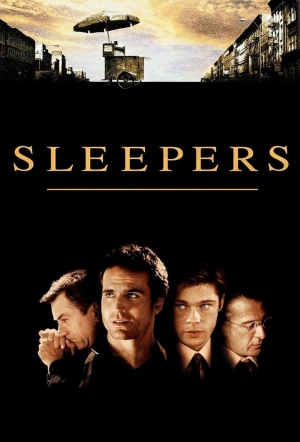 Two gangsters seek revenge on the prison warden who, during their stay at a youth prison, sexually abused them in Barry Levinson's crime drama, starring Kevin Bacon, Robert DeNiro, Brad Pitt, Dustin Hoffman and Billy Crudup. Based on the novel by Lorenzo Carcaterra, inspired by real events.

After a prank goes disastrously wrong, four boys are sent to a detention center where they are brutalised. Thirteen years later, an unexpected encounter with a former guard gives them a chance for revenge.

As entertainment, the movie functions successfully. But I don't believe the story is true -- not true to the facts, and not true to the morality it pretends to be about.

The film, exceptional on many counts, ultimately is sad in a hopeless, haunting way.

Levinson has done nothing to sift the half-truths from the melodrama...