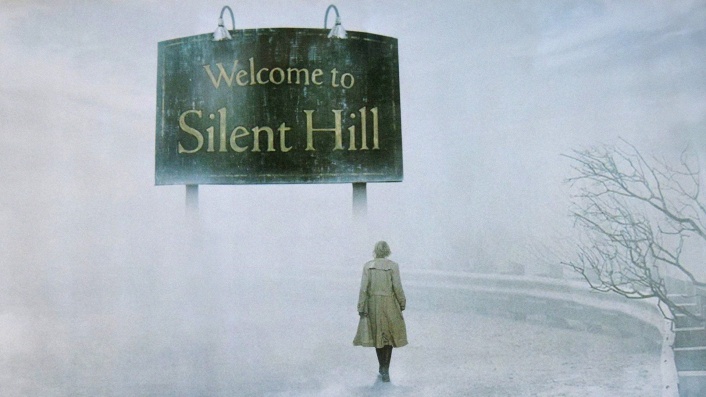 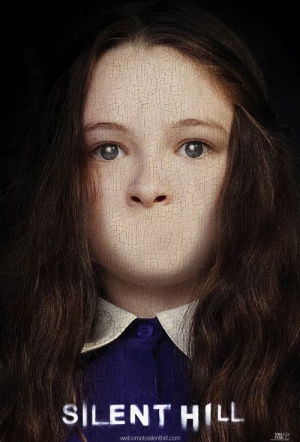 Following an ongoing wave of horror films comes the atmospheric video game adaptation (sigh), Silent Hill. Rose (Mitchell) refuses to give up hope after her daughter, Sharon (Ferland), is diagnosed with a serious disease and instructed to be permanently institutionalized. To avoid such a fate the two flee in search of a miracle cure.

There’s a car crash, Sharon disappears, and Rose finds herself in the midst of an eerie town, cut off from the world. The sole inhabitants are a bunch of horrid creatures, controlled by the Darkness. As Rose follows a ghostlike image of her daughter, husband Christopher (Bean) uncovers a spooky history about the town.

In the end, Silent Hill degenerates into an overblown replay of all those "Twilight Zone" and Stephen King stories in which outsiders stumble upon a time-warped location from which there's no escape...

From first frame to last, not a second of the film has a grip on reality. Structured around a series of blackouts and gross-outs, it's one long free fall through icky surrealism and underlighted night

Although I didn't understand the story, I would have appreciated a great deal less explanation. All through the movie, characters are pausing in order to offer arcane back-stories...

A step in the right direction for console-to-screen transitions and a twisted masterpiece of set design. Ultimately, though, it's a little too much like watching someone else play the game...

Unfortunately, the more Avary's plot comes into focus, the less scary it gets. There's a laughably obtuse exposition sequence that rivals The Matrix Reloaded for sheer chattiness, and an uncomfortable emphasis on child abuse that feels out of place in such a fluffy film...