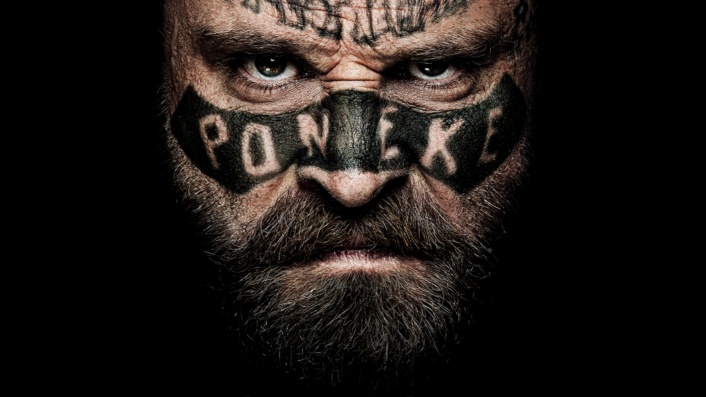 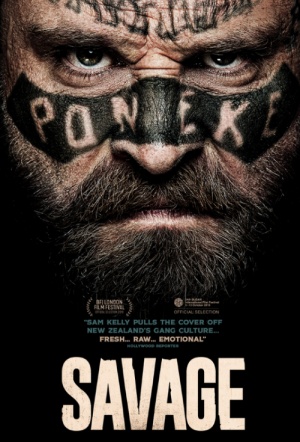 New Zealand drama charts the evolution of a gang member across three decades - from the brutal state-run boys' homes of the 1960s to the establishment of urban gangs in the '70s and the more structured and violent gang culture of the '80s.

In late 80s Aotearoa, a heavily tattooed, rough-as-guts gang member known as Damage (Jake Ryan, Wolf Creek) is sergeant-at-arms of the Savages, trying to keep the fracturing gang in line. As a challenge to the gang’s divisive leader Moses (John Tui) brews, Savage traces Damage’s past from his rural childhood as Danny. Sent to one of New Zealand's notorious boys' homes in the 1960s and finding family in the formation of a gang of the 1970s, the development of a brutal enforcer is told across three ages.

What this film is saying about the devastatingly repetitive nature of abuse is far from new, but how it’s said through authentic local history is. New Zealand’s notorious historical borstals inflicted damage on the nation that perhaps hasn’t been acknowledged as much as it should be. We’re still suffering from those wounds, with our gang culture the most obvious of them, and Savage forces the viewer to wallow in that. It’s a powerful debut feature from Sam Kelly and I eagerly look forward to whatever he does next.

Considered storytelling amid the coshing. An auspicious debut from Sam Kelly.

It is never less than heartfelt and engaging.

This is a brutal, confronting and, ultimately, very emotional watch.

The details of gang life are fascinating. The casting is superb...

Thoughtful character drama more interested in exploring the longterm effects of childhood abuse than the broader activities or impact of our street gangs.

Shifting back and forth among three watershed moments in the protagonist's life, Kelly draws an emotional roadmap detailing one man's life and how he got from A to B.

There is a good deal of promise and ambition on display here, but Kelly never entirely pulls off what feels like his attempt at a Maori excursion into Scorsese territory.