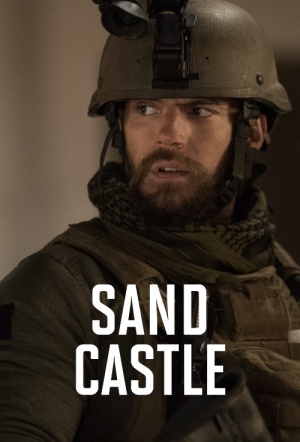 Nicholas Hoult (Mad Max: Fury Road) leads this Iraq war drama from Netflix as a US soldier who really does not want to be there.

Bearing witness to the heat and the horror is the inexperienced Private Matt Ocre (Hoult) who, together with several fellow soldiers, is ordered to the outskirts of Baqubah to repair a water pumping station damaged by U.S. bombs. But, as Ocre discovers, in an atmosphere where resentment and anger fester, trying to win the hearts and minds of the locals is a task fraught with danger. It’s here, in the streets, squares and schools that he discovers the true cost of war.