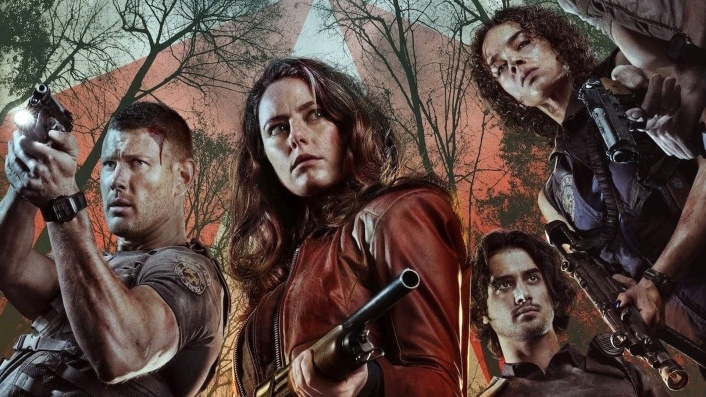 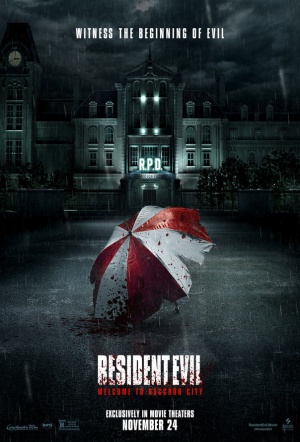 In this new live-action adaptation of Capcom's survival horror game series, the writer-director of 47 Metres Down takes things back to 1998 to explain how Raccoon City and its residents changed forever at the hands of pharmaceutical giant Umbrella Corporation. Stars Jaya Scodelario (Crawl) and Robbie Amell (Code 8) as Claire and Chris Redfield alongside Hannah John-Kamen (Ant-Man and the Wasp) as Jill Valentine and Avan Jogia (Zombieland: Double Tap) as Leon S Kennedy with Tom Hopper (The Umbrella Academy) playing Albert Wesker.