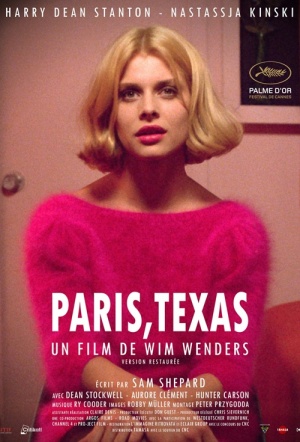 A missing man emerges after four years in this 1984 Palme d’Or-winning drama by Wim Wenders (who won a BAFTA for his directing efforts). Found by his brother, the man is taken to LA to reunite with his son. Together, they search for the young boy’s mother, who left shortly after the father disappeared. Stars Harry Dean Stanton, Nastassja Kinski and Dean Stockwell.