One from the Heart 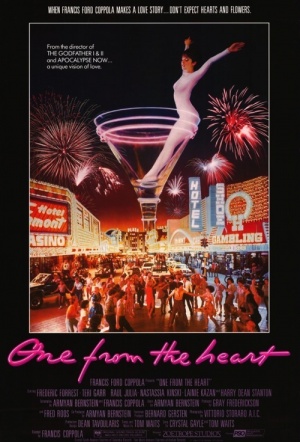 On top of the movie world after The Godfather and Apocalypse Now, director Francis Ford Coppola continued to push cinematic boundaries with this fantasy musical. But One from the Heart - with a ballooning production - ended a colossal flop critically and financially and sadly lead to Coppola's bankruptcy. Features an original soundtrack by Crystal Gayle and Tom Waits.

Coppola has said the films he made afterwards, during the '80s and '90s, were made to pay off debts incurred by One from the Heart.

One from the Heart / Reviews

At times the project seems in danger of being scuppered by its own lavishness; the saving grace is a light heart.

An interesting production but not a good movie. 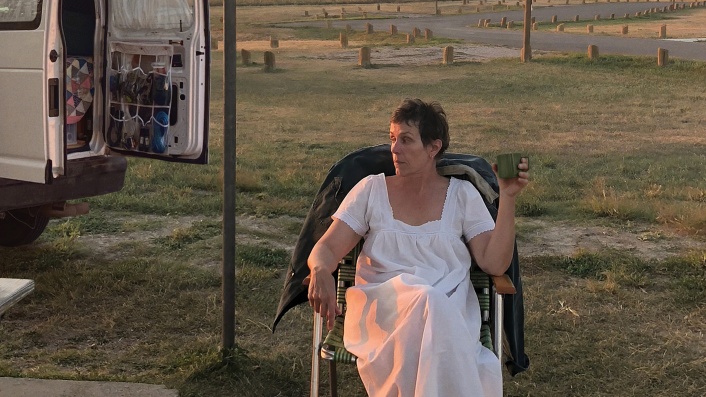 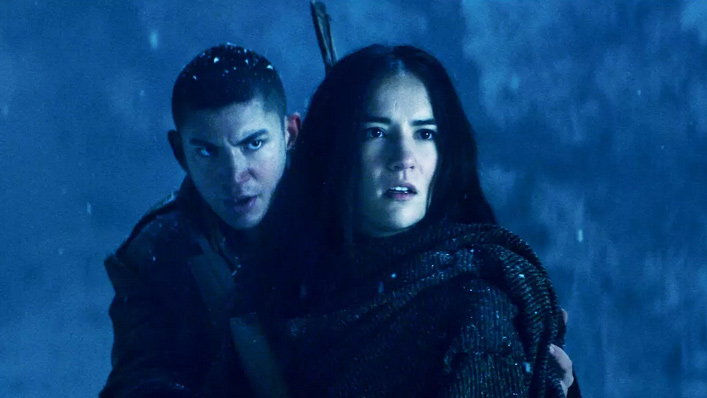 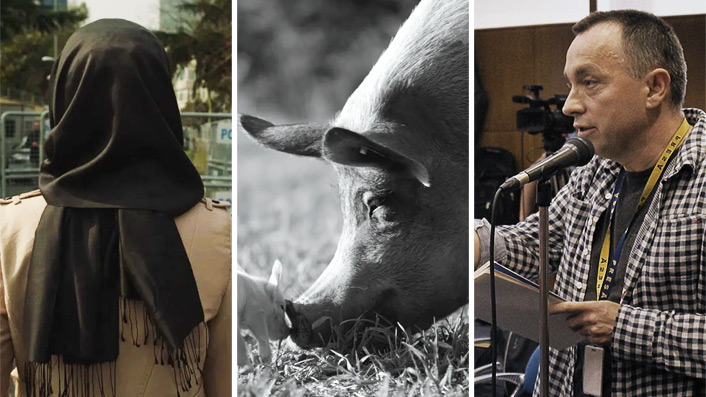 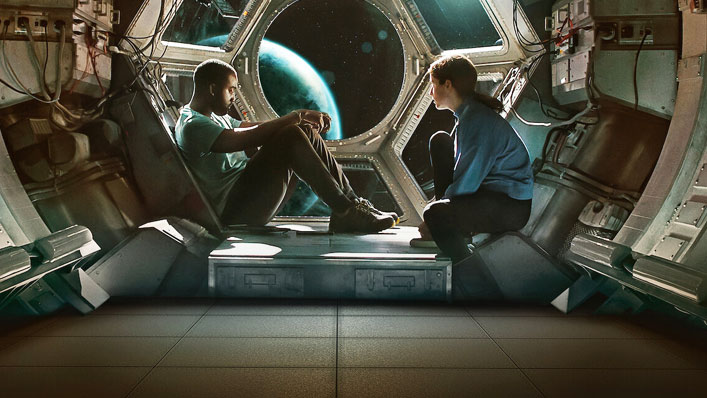 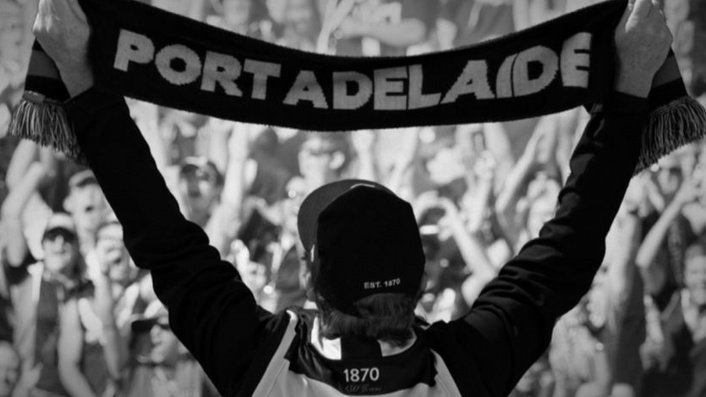