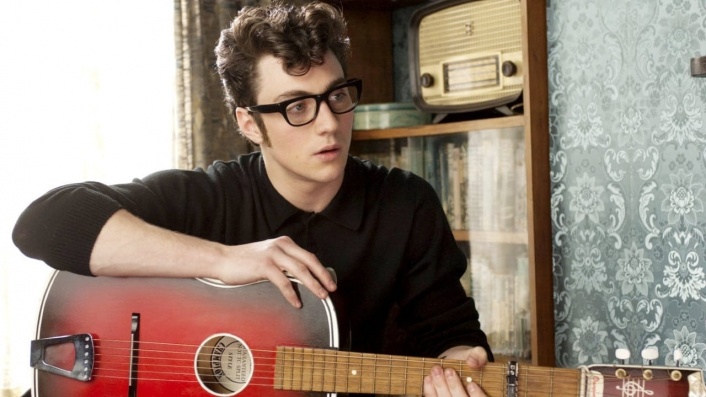 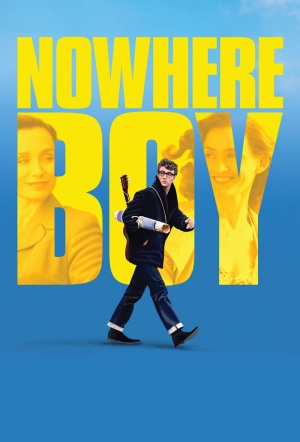 The story of John Lennon’s childhood takes us back to when John was a curious and sharp teenager growing up in '50s Liverpool. At age four, John had been sent to live with his formidable, straight-laced Aunt Mimi and Uncle George. After the tragedy of George's death, John is reintroduced to his mum, Julia. Her spirited personality is a close fit with his and she encourages his love of music and writing. As the two sisters tussle for his love, John escapes into the art and the music flooding in from the US – namely, rock and roll. His enthusiasm for the music finds a kindred spirit in a young chappy, handy with a bass, named Paul.

This is the debut feature of artist-turned-director Sam Taylor-Wood and based on the memoir by Lennon's half-sister, Julia Baird.

The Beatles may have had a recent resurgence - but very little's ever really been committed to screen about the adolescent years of one of those behind the legacy.

No surprises in this account of the troubled pre-Beatles adolescence of John Lennon, but sharp scripting and a pair of outstanding performances lift it out of routine biopic territory.

This tale of a young John Lennon, torn between his legendary mother and equally formidable aunt, is an accomplished feature debut from Sam Taylor-Wood

Earnest but dull portrait of the woman who mothered John Lennon lacks his spark of originality.

Anchored by a strong central turn, Nowhere Boy crafts entertaining, small-scale drama out of Lennon’s huge-sized legend. It just lacks the spark and ambition of its subject.

Biography as it should be done: With a minimum of mythologising, but plenty of acknowledgment of the heroism of ordinary people who are attempting extraordinary things.