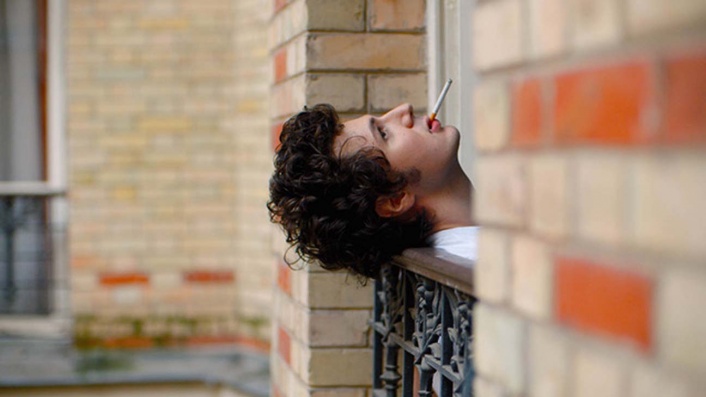 My Days of Glory 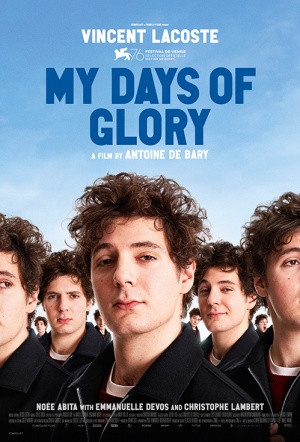 Adrien (Vincent Lacoste, Amanda), a previously successful child actor whose adult career has never quite taken off, is shocked when he's seriously considered for a major film in this comedy from Antoine de Bary. Nominated for Best Film at Venice. 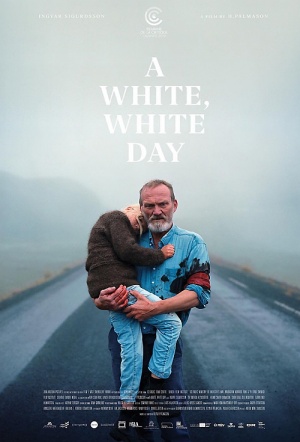 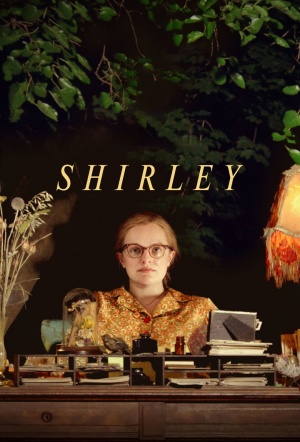 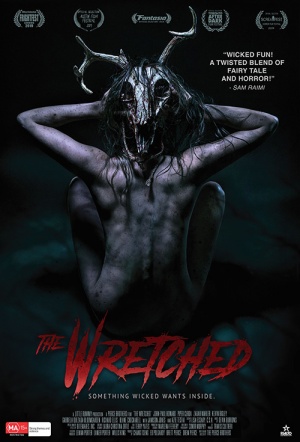 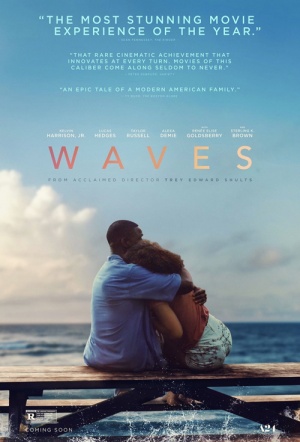