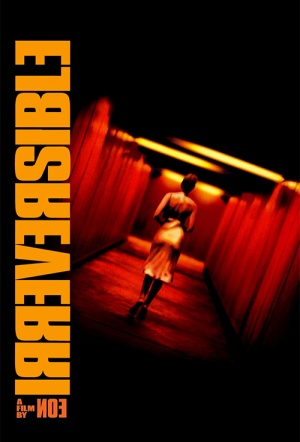 There is no denying that Irreversible was not an easy watch. A 10-minute rape scene and a murder pushed the endurance and sensitivity of even the hardiest of filmgoers, while the film's initial low-frequency background noise (similar to the noise produced by an earthquake), strobe lighting effects and a camera constantly in motion were designed to disorientate and disarm the viewer (with, in some cases, stomach-wrenching results). However, it is precisely this manipulation of the audience rather than actors or characters that made Irreversible such a triumph of style and extremely riveting. A provocative and powerful piece of cinema. -Flicks.co.nz's Top 50 Films of the Decade.