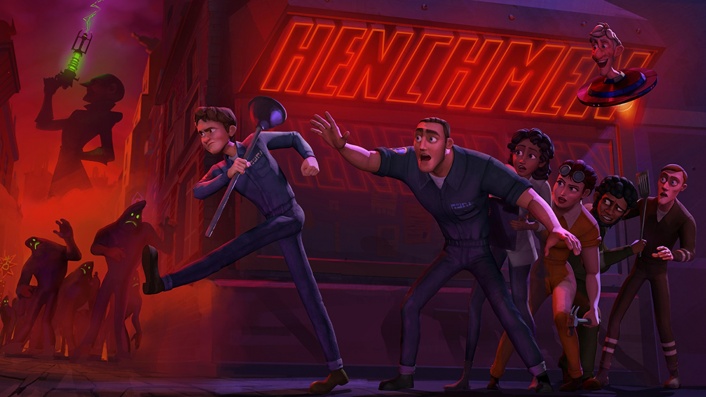 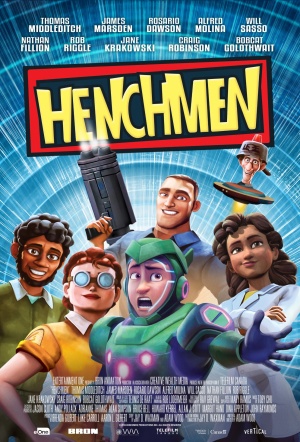 The henchmen to evil masterminds finally get their stories told in this animated comedy.

In a world of super-villains, evil schemes and global domination, someone has to take out the trash. Welcome to the world of Henchmen, third class. When a fresh-faced new recruit joins the Union of Evil, he is assigned to a motley crew of blue-collar workers led by fallen henchmen Hank. But when The Kid accidentally steals the super villain's ultimate weapon, Hank must break his risk-nothing code to save the boy he's befriended, even if it means becoming the one thing he has always avoided being: a hero.