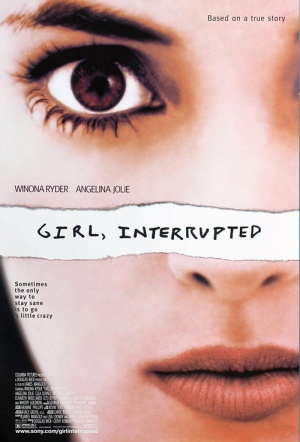 Set in the late 1960's, this is the searing true story of a young woman (Winona Ryder) who finds herself prescribed a "short rest" at a renowned mental institution.

Rebelling against the head nurse (Whoopi Goldberg) and chief psychiatrist (Vanessa Redgrave), Susanna Kaysen chooses instead to befriend the resident "loonies" - a group of troubled women that includes the seductively captivating Lisa (Angelina Jolie, in the role she won the Best Supporting Actress).