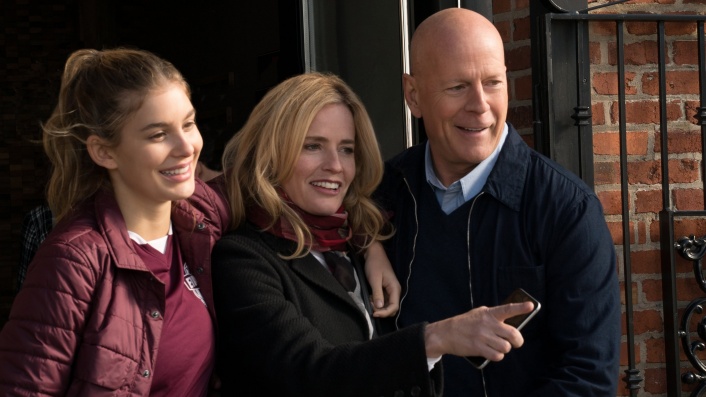 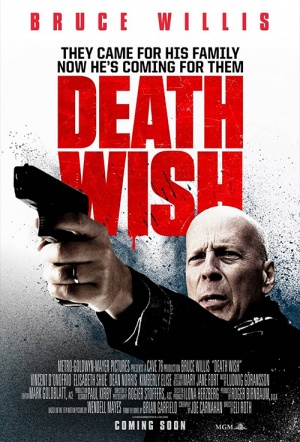 Eli Roth's reimagining of the 1974 revenge thriller, with Bruce Willis as a man whose wife's murder turns him into a ruthless vigilante. More

Dr. Paul Kersey (Willis) is a surgeon who only sees the aftermath of Chicago violence when it is rushed into his ER – until his wife (Elisabeth Shue, Leaving Las Vegas) and college-age daughter (Camila Morrone, Never Goin' Back) are viciously attacked in their suburban home. With the police overloaded with crimes, Paul, burning for revenge, hunts his family’s assailants to deliver justice. As the anonymous slayings of criminals grabs the media’s attention, the city wonders if this deadly vigilante is a guardian angel or a grim reaper.

It's hard to think of a worse time for this movie to come out. Eli Roth's remake of the vigilante classic is what I imagine George Zimmerman's favourite NRA TV show is like. Its release now — between the recent Parkland massacre and the upcoming US gun law reform march the school shooting inspired — is a bit like a Harvey Weinstein sex comedy starring Bill Cosby coming out late last year.

"Death Wish," make no mistake, is a movie that has its heart in the wrong place.

Ironically, a film about a guy with guts doesn't have any itself.

Seems to settle on, as one of its onscreen commentators puts it, "normalising dangerous behaviour".

He's not remaking Death Wish. He's making what he thinks a person in 1974, sitting in a Forty-Deuce grindhouse theatre, would have seen in their mind while watching it ...

To criticise Death Wish for its indelicate timing would be to suggest that there might ever be an appropriate moment to see it.

Though armed with enough gore and pandering violence to enjoy some success with moviegoers who haven't yet been burned by star Bruce Willis' many recent flops, this generic attempt at a franchise reboot deserves to be killed.

Embraces the gleefully grotesque, cartoonish excesses of its genre, and comes out well ahead on points.

Unlike the original Death Wish where violence ruins everything it touches, in the remake, it's a cure-all. Happiness is only a semi-automatic away. Death Wish (2018) is available to stream in Australia now on Google Play and Prime Video Store. 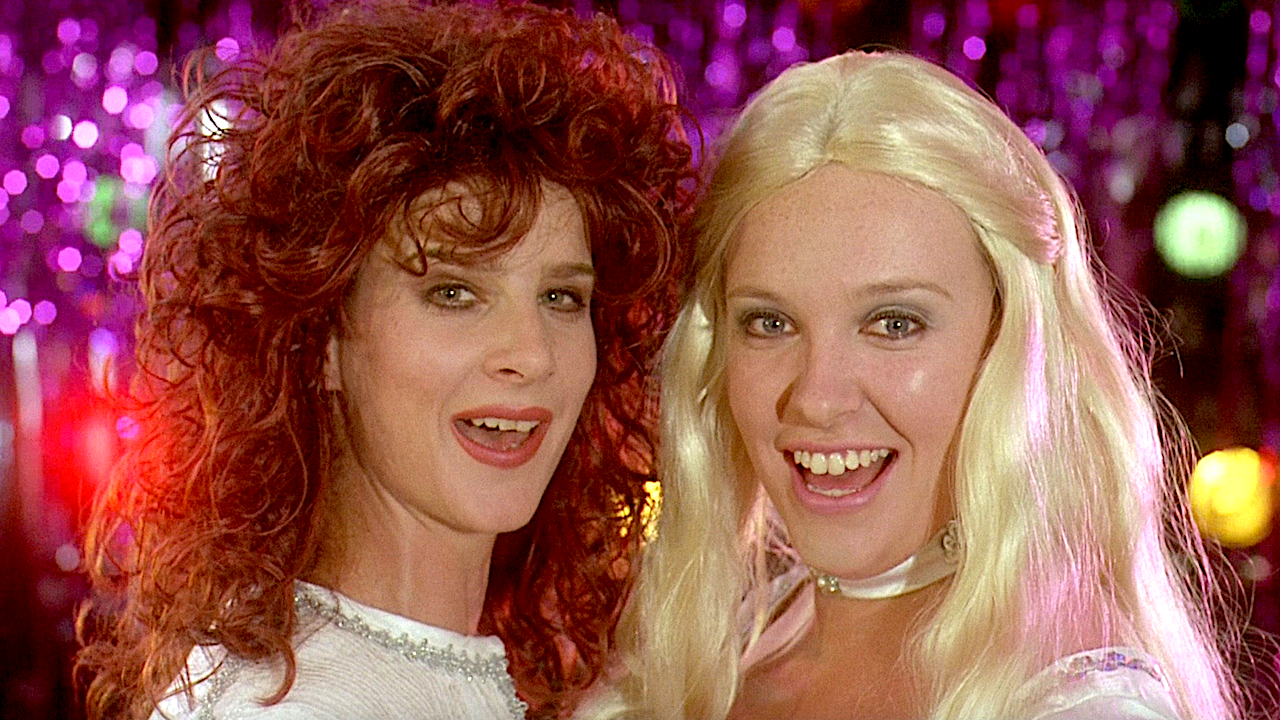