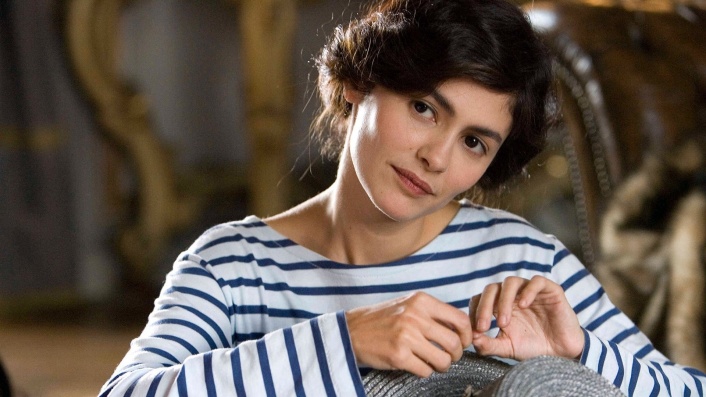 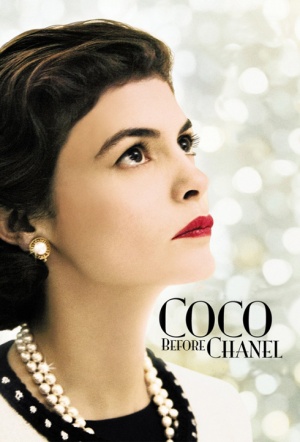 The brilliant Audrey Tautou plays the headstrong, self-sufficient designer who, in pre-First World War France, was one of the first women to assert herself in a man's world.

Born poor in 1883 in rural France, Gabrielle ‘Coco’ Chanel overcame her lack of breeding via a keen eye, forthright manner and revolutionary approach to women's tailoring that, incredibly, transformed a gruff peasant girl into the embodiment of chic. The iconic innovator lived to be 87 but the film concentrates on the stretch of time specified in the title ('Coco Before Chanel'), as Chanel scrambles to get by, absorbs visual inspiration from her surroundings and unabashedly uses men to get closer to Paris. [Source: NZ International Film Festival]

For all its niggling faults, Coco Avant Chanel, is an engaging film which provides some insight into the birth of a business that became a global empire - all because of one determined young woman.

Playing Coco’s orphaned beginnings like a violin, writer/director Anne Fontaine shows a sure hand when it comes to emotional button-pushing. But she dithers over how to end and her pedestrian shooting style (offset by stark production design) suits her spiky subject about as well as the bloom-laden hats she reviled.

Much like Chanel's signature designs, the film is precise, tailored and stylish - but conservative. Things are hinted at but rarely spelt out. The film seeks to explain how Chanel became the mogul she did and reveals various, subtle threads that shaped her life. But the whole thing feels like it is laying the foundations for the film you really want to see - the one about a glamorous designer conquering the world.

While handsomely crafted and enjoyable enough, Coco avant Chanel ultimately fails to live up to the potential of its colourful subject. Admittedly, I’m probably not the target market, and if the ‘sold out’ sign hanging from the box office at my screening is anything to go by, this looks set to become the crowd-pleasing hit of the festival.

More a snapshot of a moment than conventional biography, and while less complex than it might want to be, still a quietly thoughtful look at one of the 20th century’s most influential characters.