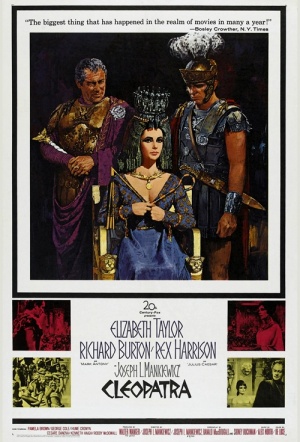 Elizabeth Taylor is Cleopatra, Richard Burton is Mark Antony and Rex Harrison is Julius Caesar in this opulent historical epic from 1963 - a throwback to Hollywood's massive-scale productions of the '40s and '50s. One of the most expensive films ever made, Cleopatra is famed for being one of the greatest flops in movie history. Despite being the highest grossing film of 1963, the huge production costs meant a $US 44 million loss on initial release.

Chronicles the triumphs and tragedy of Egyptian queen Cleopatra VII, who reigned from 51 to 30 BC, as she resists the imperial ambitions of ancient Rome. Determined to hold on to the throne, she seduces emperor Julius Caesar. When Caesar is murdered, she redirects her attentions to his general, Marc Antony, who vows to take power. But Caesar's successor Octavian (Roddy McDowall) has other plans.

Not only a supercolossal eye-filler (the unprecedented budget shows in the physical opulence throughout), but it is also a remarkably literate cinematic recreation of an historic epoch.

It's a once-in-a-lifetime experience, for good and ill.

It is a surpassing entertainment, one of the great epic films of our day.

A stately but sometimes mindboggling spectacle.

For four hours this moody, glossy pantomime leadenly plods on, saying much more about the hubris and excess of old-time Hollywood thinking than the burnished glories of an ancient world. 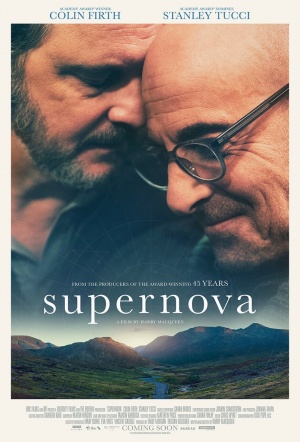 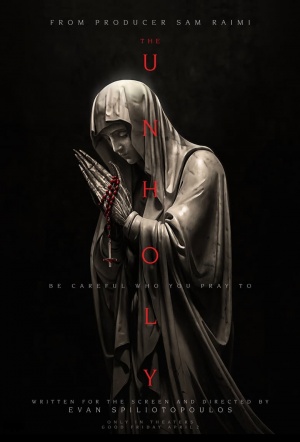 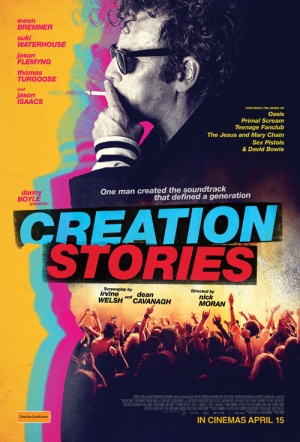