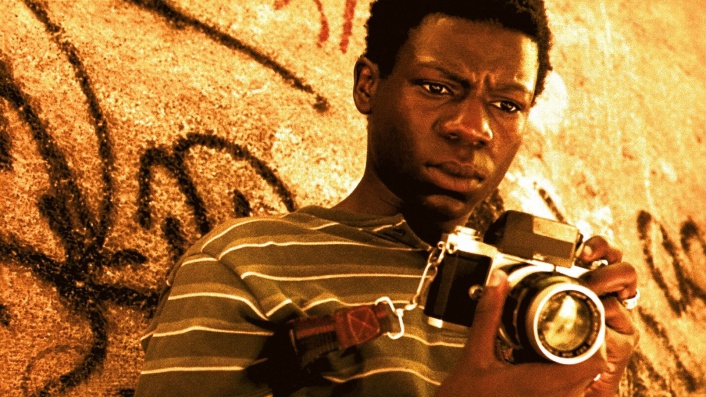 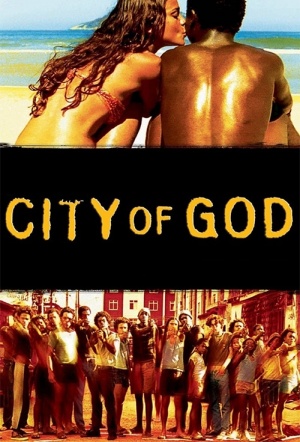 A gritty but fun and romantic crime epic, City of God is ranked 16th best film of all time by IMDb users for a reason. It's absolutely exhilarating. Set in a notorious slum of Rio de Janeiro, the film shone a spotlight on the hardships of being born into poverty and hammered home this brutality again and again with the perils of drugs, gun-toting pre-teens and other hideous forms of violence. But beneath the viciousness was a surprising amount of tenderness and hope - despite the subject matter, City of God managed to ultimately be an uplifting experience.