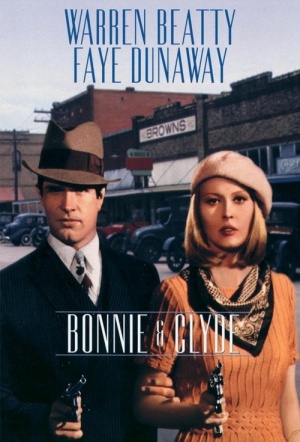 Faye Dunaway and Warren Beatty are the real-life lovers and bank robbers who led authorities on a chase across Depression-era America. They begin craving adventure more than crime, but as their heists grow in ambition and violence - so does the law enforcement's intolerance. Bonnie and Clyde is a landmark film, regarded as the start of the 'New Hollywood' era that would burn brightest in the 1970s. It presented sex and violence in a new, matter-of-fact manner, culminating in a famously bloody finale.