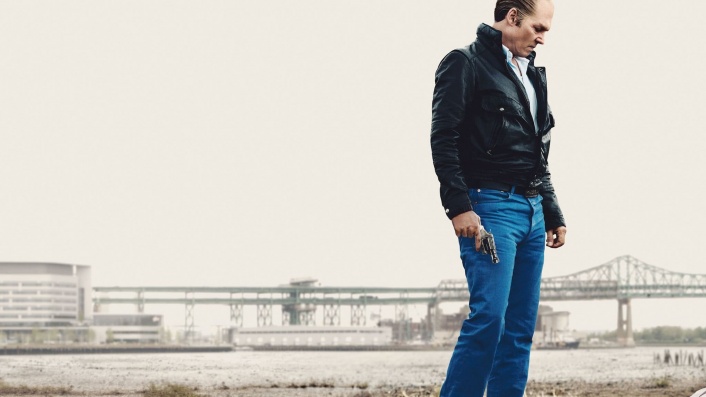 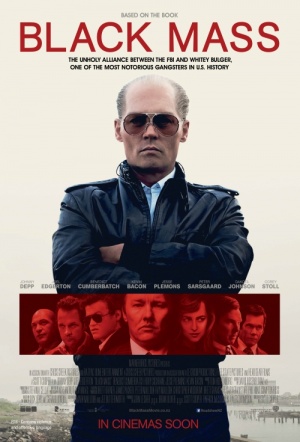 Johnny Depp leads this true crime drama as Whitey Bulger, the ruthless South Boston criminal who sought to take down an invading Mafia family by becoming an FBI informant. From the director of Crazy Heart and Out of the Furnace, co-starring Benedict Cumberbatch, Juno Temple, Dakota Johnson and Joel Edgerton. More

Jack Nicholson's Frank Costello character in Scorsese's The Departed was loosely based on Bulger, currently in jail for multiple murders.

Given the title of the film and tone of the trailer, I was expecting something a bit more sinister from Black Mass, the story of Irish-American mobster Whitey Bulger’s “unholy alliance” with the FBI during the 1970s. Instead, the film ends up feeling like a cover version of previous crime dramas, with only a few moments that truly unsettle.

Depp is more engaging than he's been in years, even if his performance can feel a little restricted and one-note.

I'm as susceptible as any other deskbound, conflict-averse fantasist to the visceral appeal of a good gangster movie. But "Black Mass" isn't one.

The steady flow of sour deals, minor slights avenged, and prostitutes that require beating to death begin to wear on one's attention.

A bleak, claustrophobic based-on-fact film that draws us completely into a dark world of crime and complicity.

Black Mass is available to stream in Australia now on Netflix and Google Play and Apple TV and Prime Video Store. 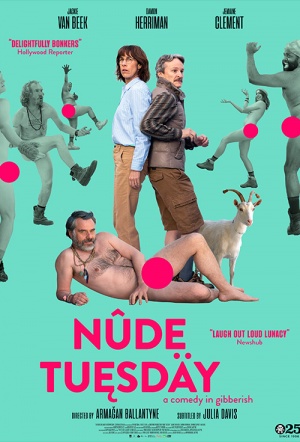 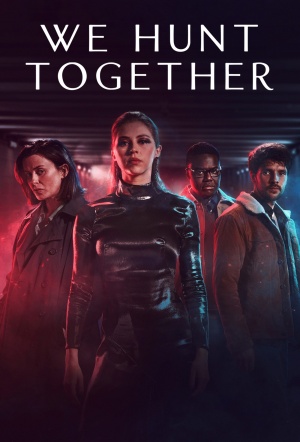 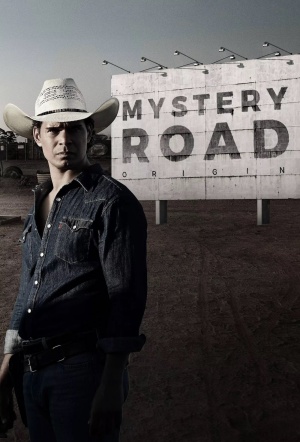 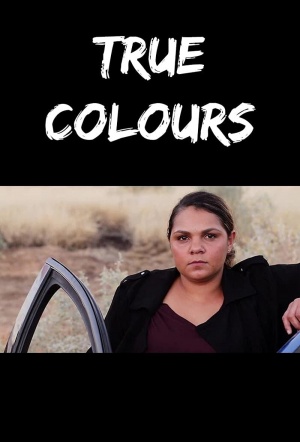 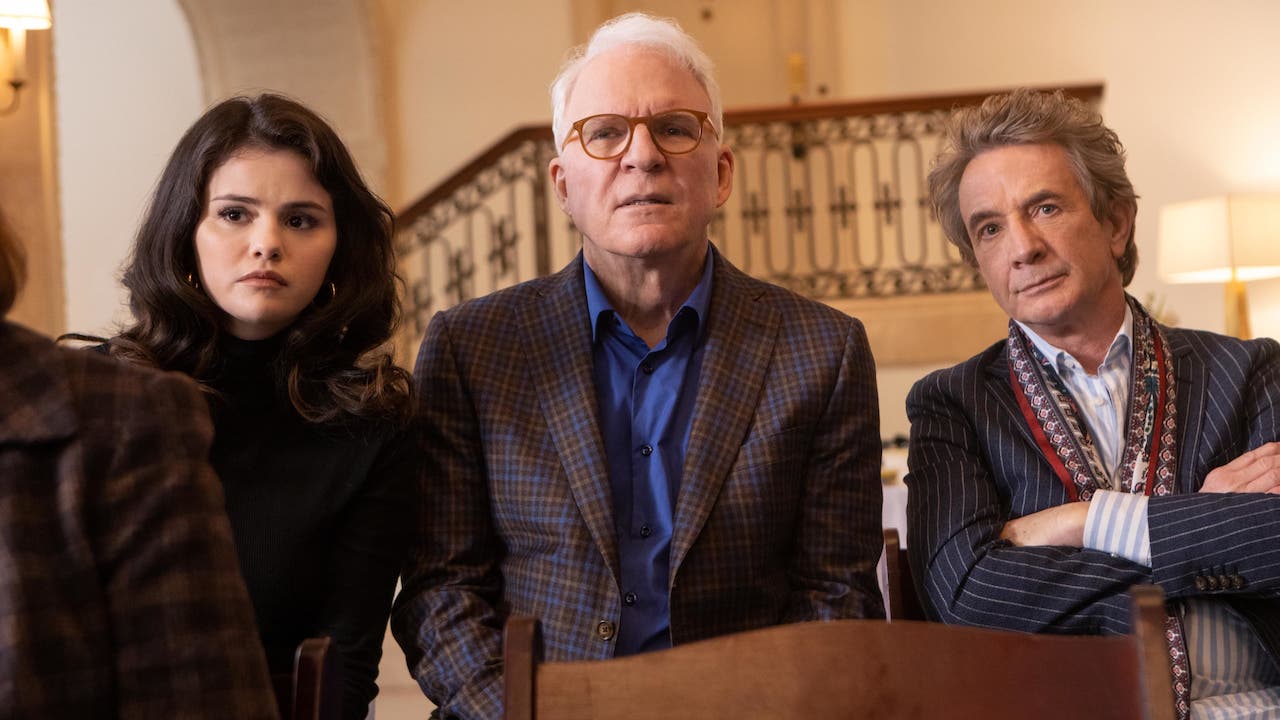 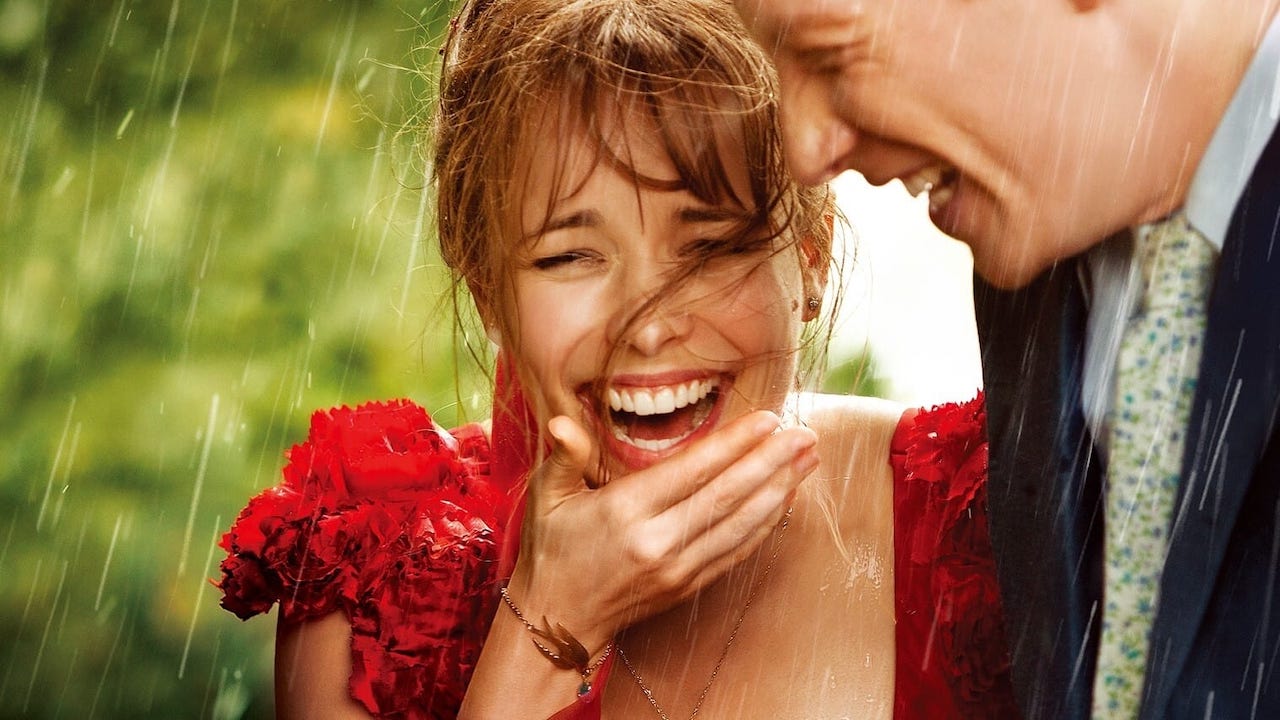 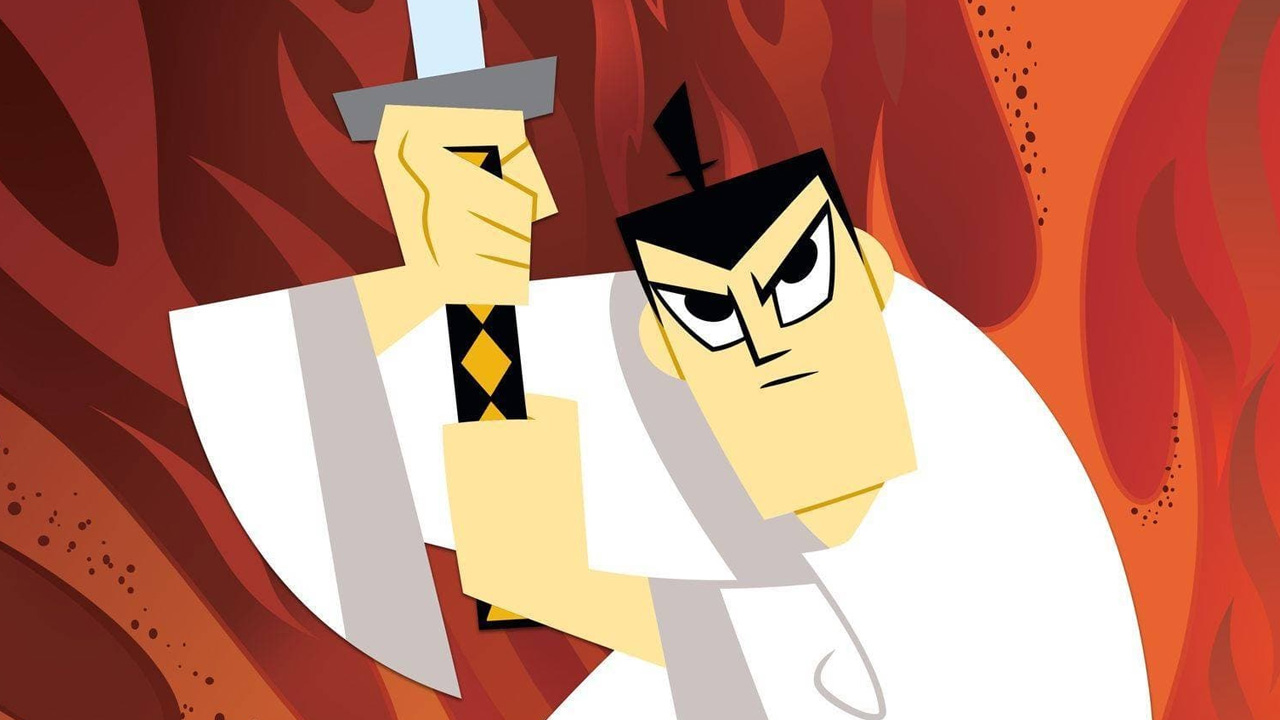 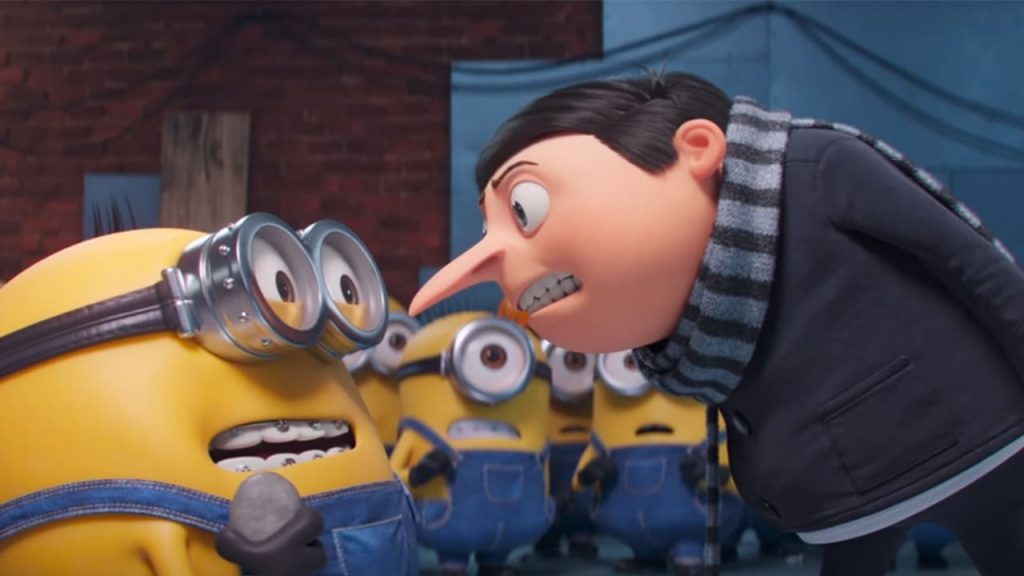 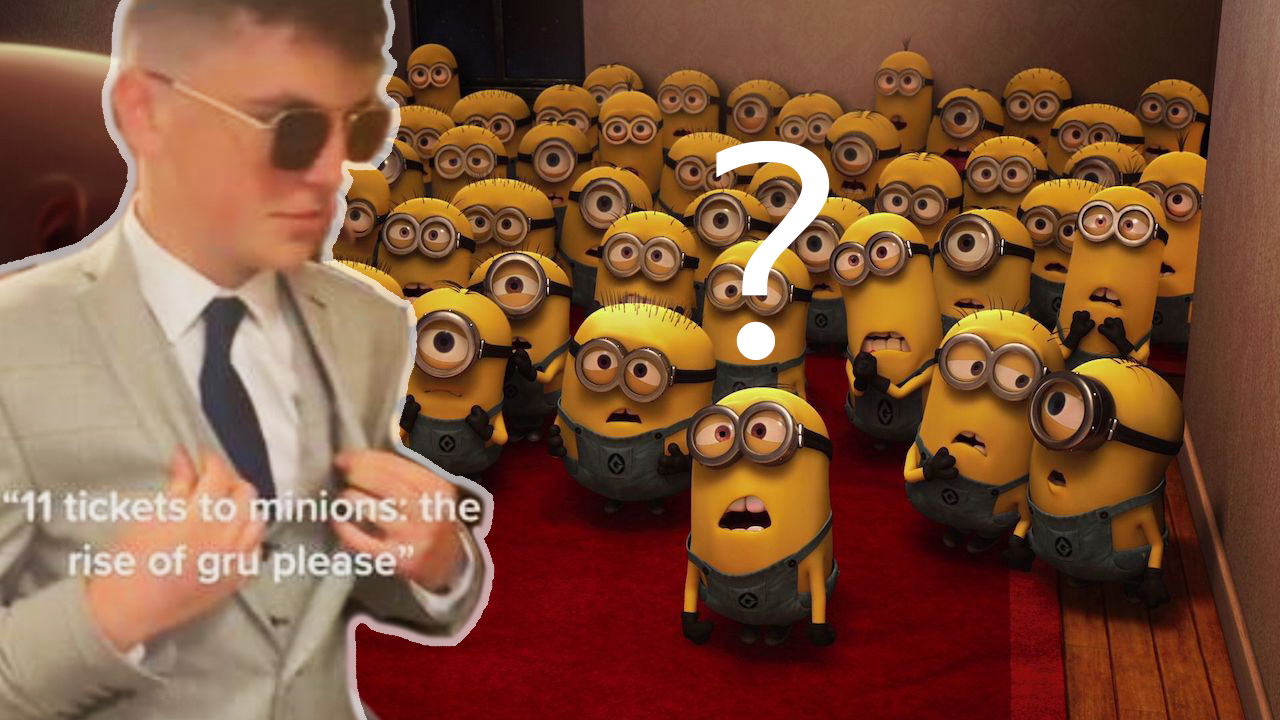 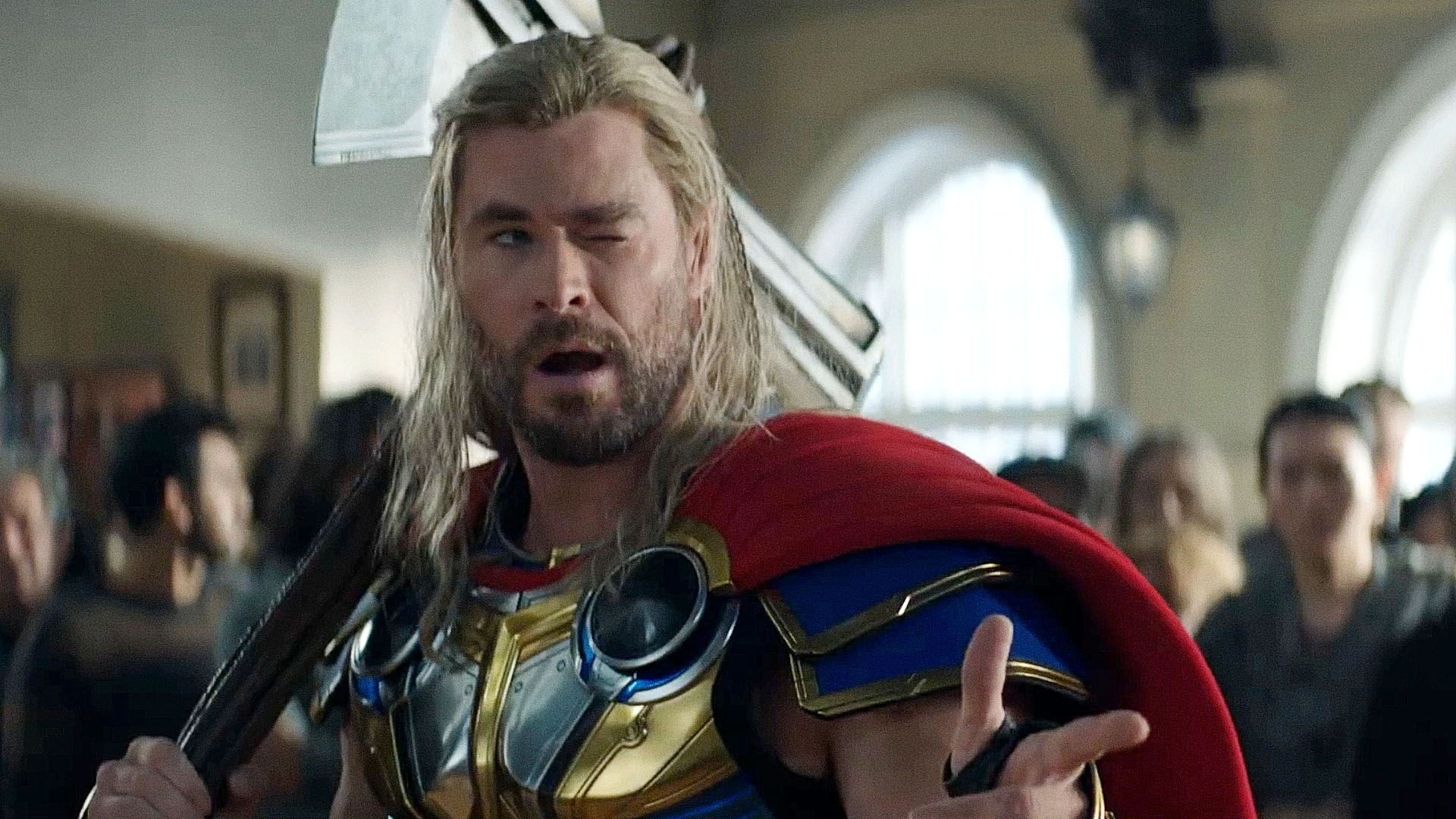