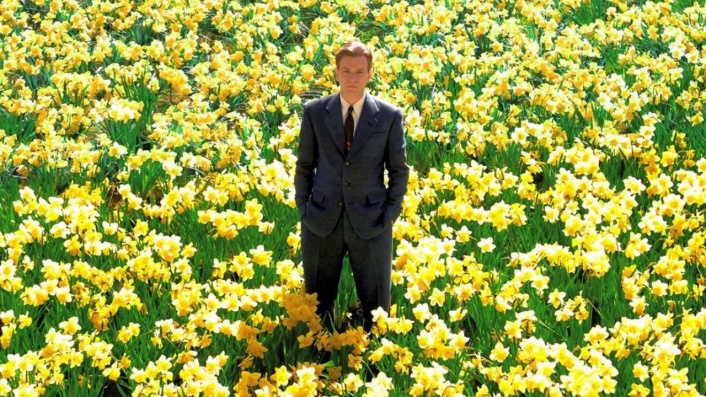 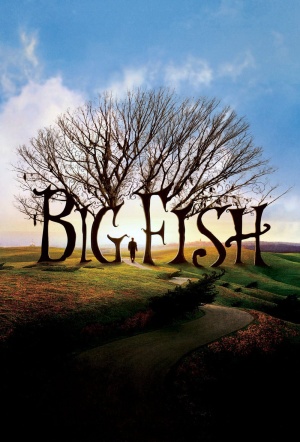 Ewan McGregor stars in Tim Burton's Southern gothic tale about a dying man who tells his son fanciful stories about his life. Will Bloom (Billy Crudup, Almost Famous) is a journalist working in Paris when he is summoned home by his mother to his dying father, Edward Bloom's side (Albert Finney, Skyfall).

Bloom senior, an ex-travelling salesman (played by McGregor as his younger self), has told fantastical tales about his life, involving giants, circus folk, werewolves and mythological fish, all of Will's life. Will's mistrust of his father's ability to tell the truth leads to years of estrangement. On his father's deathbed, Will begs him to tell the truth. Instead Edward insists he is a storyteller, so Will goes on a journey to discover the truth.

Director Tim Burton finally hooks the one that got away: a script that challenges and deepens his visionary talent.

An entertaining synthesis of Burton's trademark quirkiness and a touching family drama.