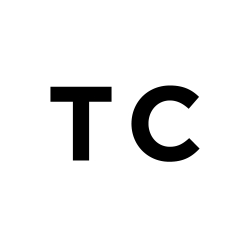 The oldest of Melbourne's picture palaces, The Capitol is an art deco theatre that was given a lavish restoration from 2014 to 2019. The refurbished Capitol retains the dress circle lobbies, its 1960s foyer and the main auditorium. Full Details

Sorry, we haven't received movie times for this cinema yet. We’ll add them as soon as we get them.

The oldest of Melbourne's large movie palaces—many of which were opened in the late 1920s—The Capitol was designed by American architects, Walter Burley and Marion Mahony Griffin.

In the 1960s, a heritage conservation campaign saved The Capitol from demolition, though a section of the original street-level foyer was sacrificed to become a shopping arcade.

The Capitol was restored in 2014-2019. The upstairs lounge areas maintain the broad pillars adorned by glass mosaic, and original carpets from the 1920s were used to recreate new carpets—retaining the same colour scheme.