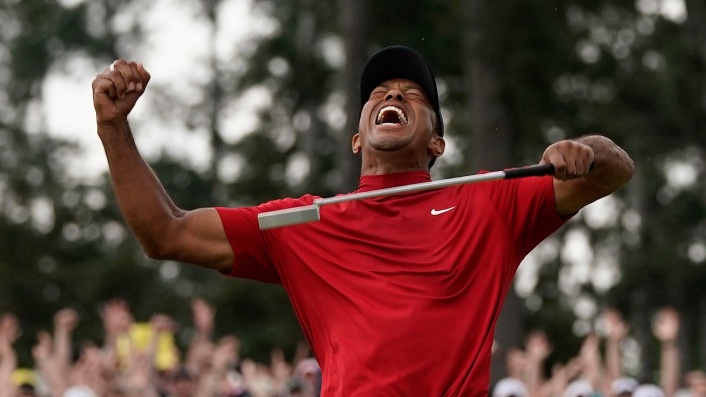 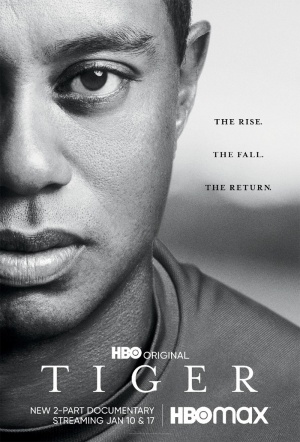 Features new footage alongside interviews with those who know Woods best, including his former caddy and friend, Steve Williams; golf legend Sir Nick Faldo; and Rachel Uchitel, the woman at the center of the sex scandal that forever altered Tiger’s world, breaking her silence for the first time.

"The series paints an intimate picture of the prodigy whose dedication and obsession with the game of golf not only took his fame and success to new heights, but also down a dark, spiraling road that eventually led to a legendary sports comeback, culminating in his victory at the 2019 Masters." (Official synopsis) 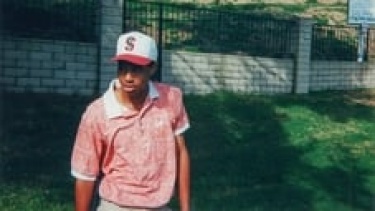 Spanning Tiger Woods' earliest days handling a club to his unforgettable performance at the 2006 British Open, Part I highlights the golfer's unparalleled rise to fame and his complicated relationship with his father Earl Woods.
EPISODE 1.2 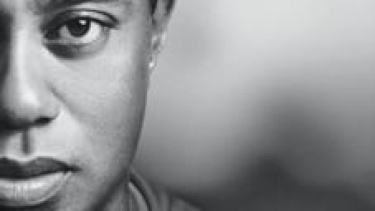 A look at the life, success and scandals of golf legend Tiger Woods.

Reveals its subject through how he lives -- or doesn't. This is a tragedy in three acts.

Makes elegant and understated arguments about celebrity, race, and a seemingly unknowable public figure who's long sat at their intersection.

Great for a weekend duffer, but for Tiger Woods? It barely makes the cut.

A few interesting stories that fans will want to hear, but too little depth and insight to make the green.

This engrossing two-part film captures the forces that shaped the golf legend, renewing appreciation for his staggering talent while waving a cautionary flag regarding how it was forged.

A must-see documentary, whether you’re a hardcore golf fan or you wouldn’t know a sand wedge from a driver.

The doc succeeds in its pacing, its storytelling, and its genuine capturing of such an only-in-America story...

Tiger effectively reminds us why we found the legend of Tiger Woods so compelling, while never losing sight of his complex humanity. 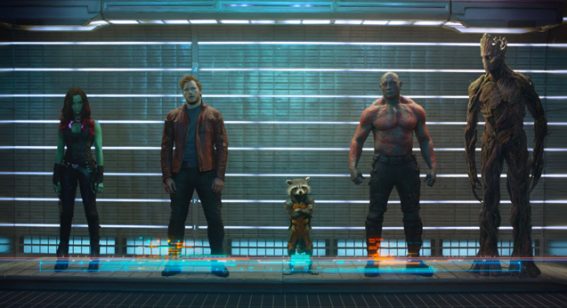