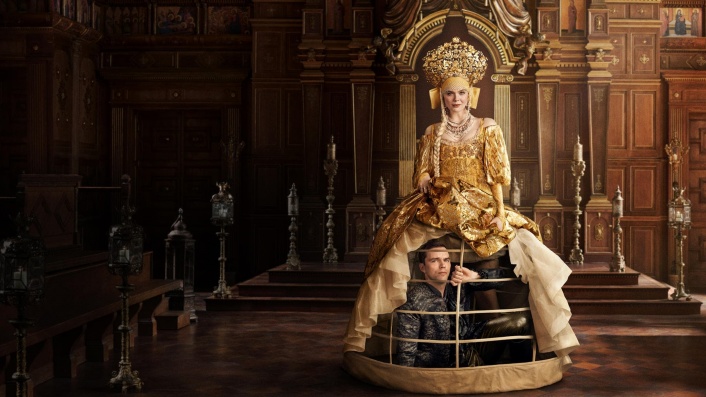 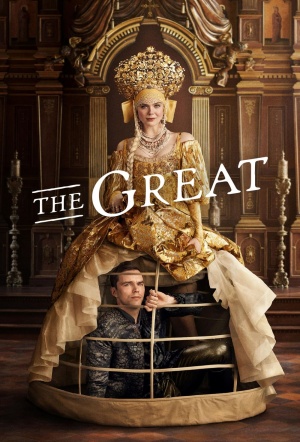 Elle Fanning is Catherine the Great, Russia's longest-reigning female ruler, in this anti-historical satire series from the Oscar-nominated co-writer of The Favourite. Nicholas Hoult co-stars as the maniacal and somewhat idiotic Emperor Peter.

In season two, Catherine finally takes the Russian throne for her own—but if she thought coup-ing her husband was difficult, it’s nothing compared to the realities of liberating a country that doesn’t want to be. She’ll battle her court, her team, even her own mother (Gillian Anderson) in a bid to bring the Enlightenment to Russia.

:( Episode synopsis not known. Yet.