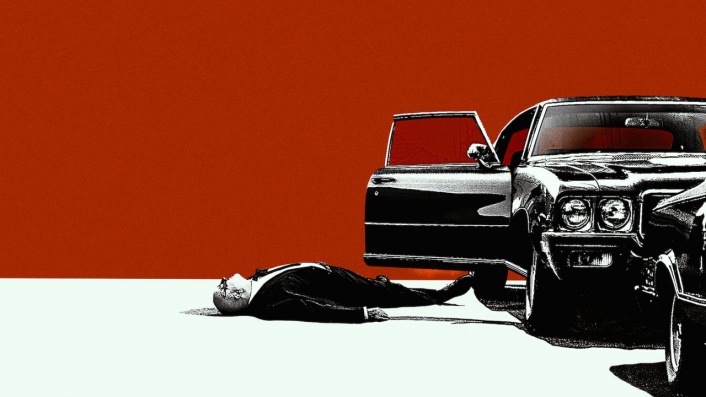 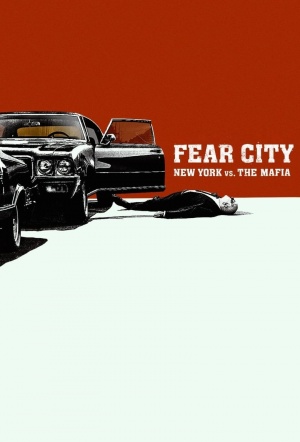 Netflix docuseries following the FBI's unthinkable attempt to take down five major families within the New York mafia during the 1970s, arguably the most corrupt decade in the city's history. 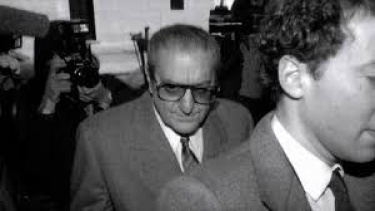 As New York runs amok, the mob operates with impunity until some innovative survellience tactics gives the FBU a leg up. 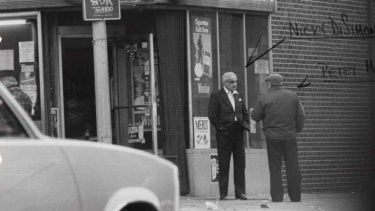 As the FBI boldly looks to wiretap the heads of the five families, the new U.S. Attorney for the Southern District of New York joins the fight. 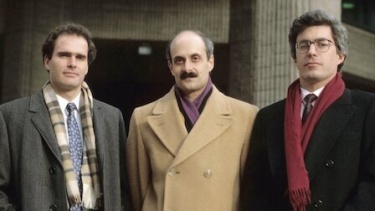 In order to prove a conspiracy among the mafia bosses, the FBI tries to tie "The Commission" to a high-profile gangland murder.

Something as pulpy and cinematic as cops chasing criminals should be loaded with juicy stories. Fear City somehow manages to both be far too simplistic and utterly lost in its own weeds.

For those enamored with tales of the mob, Fear City weaves in enough previously unheard audio to marginally justify the three-hour binge. Beyond that, even from someone fascinated by the subject matter, it's tough to deliver a favorable judgment.

It can be a little dry at times, but it’s an easy watch, a reminder of how dedicated professionals and breakthroughs in technology can change law and order. ... Unlike a lot of Netflix mini-series, I almost felt like “Fear City” could have used another chapter.

Director Sam Hobkinson does a masterful job of weaving previously unheard recordings, new interviews with mob insiders and former investigators, and well-filmed dramatic re-creations to tell a story that never glamorizes these infamous thugs while painting a shocking picture of a crime-infested, corrupt and grimy New York that at times seemed to be teetering on the brink of complete chaos.

The story Hobkinson presents is richer, and far more disturbing, than any that Hollywood storytelling has had to offer.