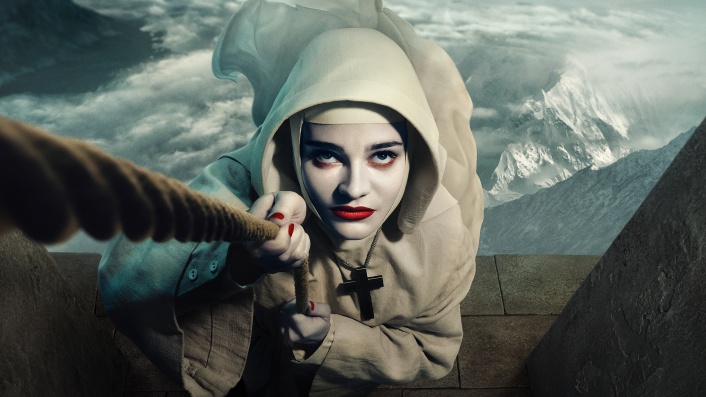 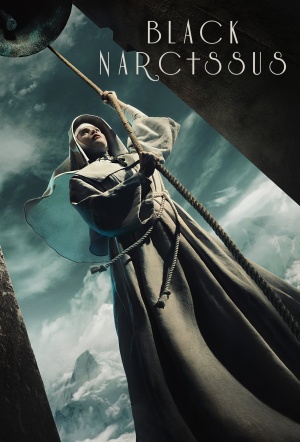 Gemma Arterton (Byzantium) leads this three-part adaptation of Rumer Godden's 1939 novel about a group of nuns attempting to turn an old Himalayan palace into a convent, despite the remote and hostile environment.

During the latter years of British rule in India, ambitious young nun Sister Clodagh heads a mission to a remote part of the Himalayas. The palace of Mopu has been donated by General Toda Rai, who hopes the Sisters of St. Faith will rid the “House of Women” of unhappy memories connected to his late sister, Srimati. Although Clodagh ignores the warnings of the General’s raffish agent Mr. Dean, isolation and illness soon take their toll, with the haunting atmosphere of the palace particularly affecting volatile Sister Ruth. As past and present collide, the arrival of the young General Dilip Rai is the catalyst for an explosion of repressed desires that may end in a fatal confrontation. 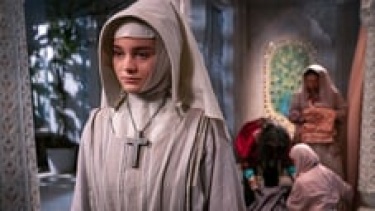 With the help of Mr. Dean, Sister Clodagh and the Sisters of St. Faith run a school at the mysterious palace of Mopu in the Himalayas. But is the palace haunted? 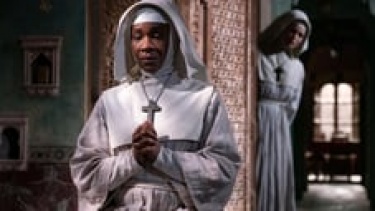 Sister Clodagh begins to lose control of the convent. Feelings come to a head between Clodagh, Ruth and Mr. Dean at the Christmas celebration. 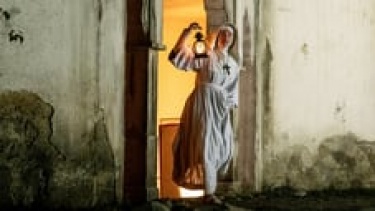 As Dilip Rai and Kanchi are discovered together, Clodagh and Ruth clash over Mr. Dean. All the nuns must confront their desires…with tragic consequences.

We’re left with plot points from the novel explained in more detail than in Powell and Pressburger’s film, a novelistic but unexciting take on the material.

“Black Narcissus” too often spins its wheels, and then, somewhat like the original, hurtles towards its dark ending. Whereas that ending was enhanced by Powell & Pressburger’s amplified use of color and dread in the second half of the film, here it feels like a different show.

The result is visually beautiful. The series is solidly acted, occasionally expansive and never something I would ever choose to watch again rather than just checking in on the old friend that is the 1947 film.

It is succinct and well-told in the three hour-long episodes all due Monday at 8 p.m. on FX (and the next day on Hulu). But there are characters and themes that certainly could have benefited from intelligent expansion. ... Sure, three episodes of “Black Narcissus” is great, but I suspect that four might have been even better.