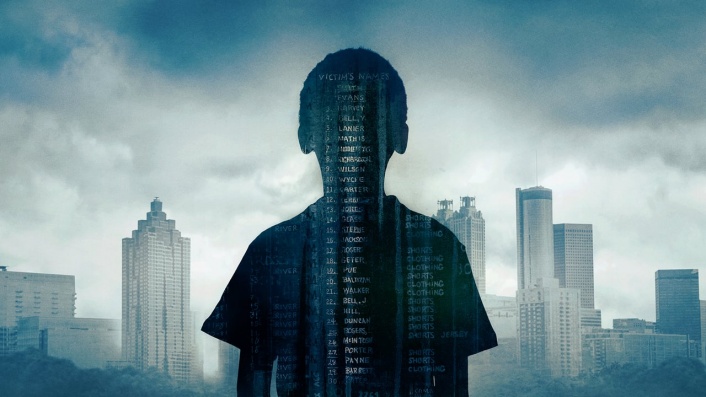 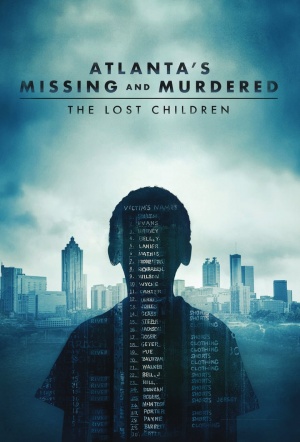 This docuseries explores the period between 1979 and 1981 when at least 30 African-American children and young adults disappeared or were murdered in Atlanta, Georgia.

The Ku Klux Klan and white supremacist motives were suspected, but in 1981 23-year-old African American Wayne Williams was arrested for first-degree murder of two of the men - Nathaniel Carter and Jimmy Ray Payne. Williams was convicted of both killings started two consecutive terms of life imprisonment. While the killings stopped upon his incarceration, Williams maintains his innocence and supporters believe was used as a scapegoat by authorities. 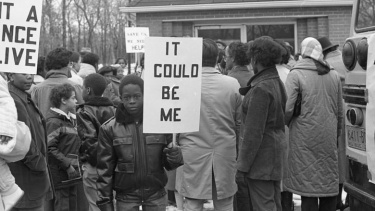 Long-held racial and economic divisions percolate in Atlanta. When African American children begin disappearing and showing up dead, the city is on the verge of an unprecedented crisis. Outraged members of the black community call 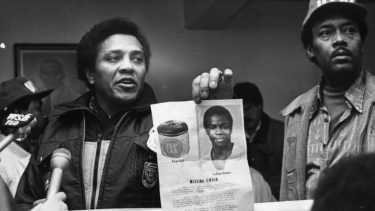 By 1980, as distrust in the police deepens, citizens organize to protect their neighborhoods and take matters into their own hands. 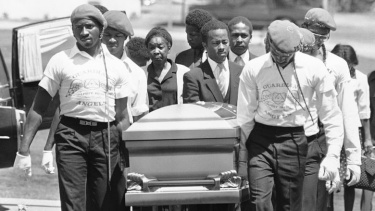 With the murder count rising, law enforcement faces immense pressure to make an arrest. On May 22, 1981, an FBI stakeout of the city’s bridges leads investigators to 23-year-old Wayne Williams, who becomes the main

... MORE suspect in the killings and is promptly arrested. LESS
EPISODE 1.4 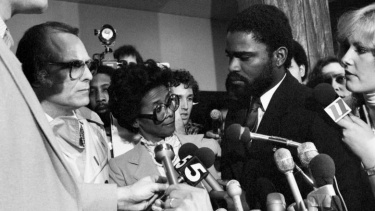 Prosecutors introduce pattern evidence mid-trial that they assert links him to ten of the child murders. Drawing predominantly on hair and carpet fibers found on the victims, the jury delivers a swift guilty verdict in 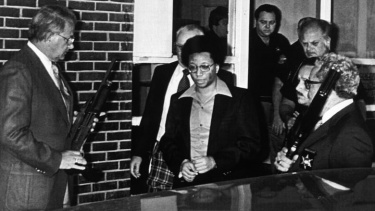