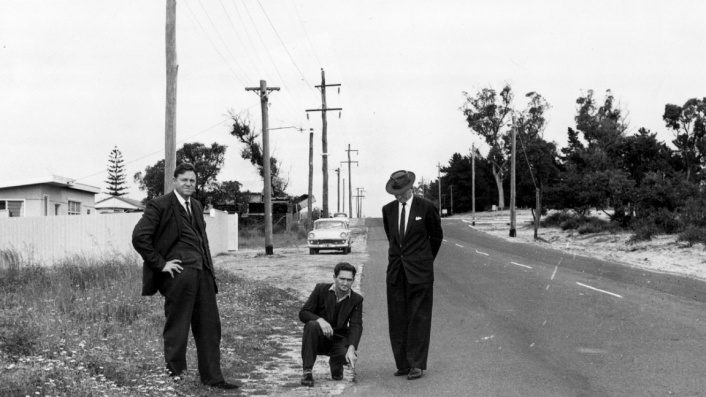 After the Night: Season 1 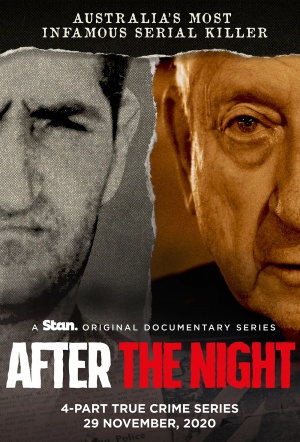 "Perth was a sunny, peaceful and innocent city, suddenly devastated by a spate of horrific, disparate, seemingly senseless killings, which local police failed to connect and attribute to one man until it was far too late. The series explores the killer’s harrowing legacy of tragedy, grief, responsibility and redemption – as seen through the eyes of a filmmaker returning to his childhood home...  With unprecedented access to the killer’s wife and the two men wrongly convicted of his crimes, this is a series about the devastating aftermath of serial murder, and how his victims have come together through grief and injustice in the pursuit of closure and redemption." (Official synopsis)

The End of Innocence 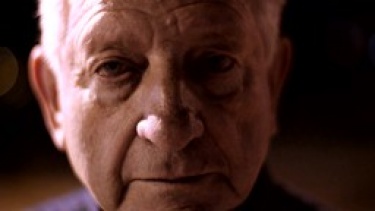 A brutal end of innocence for 1960s Perth, Australia when a series of seemingly unrelated murders shocks a tight community. 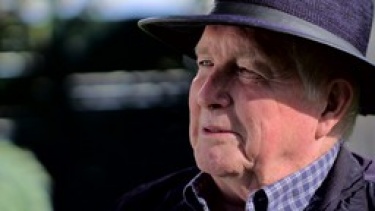 Yet another horrific killing terrorises the community, as John Button stands trial for the hit and run murder of his girlfriend Rosemary Anderson, and police set a cunning trap for an elusive killer.
EPISODE 1.3 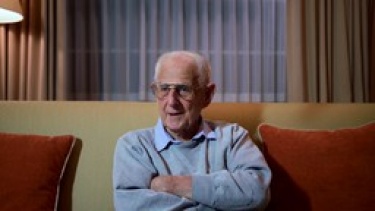 Eric Edgar Cooke’s role in the Australia Day shootings are exposed, but the true extent of his crimes and their lasting effects on the community are only now coming to light, while new evidence prompts 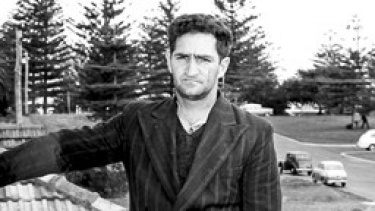 Now cleared of murder, John Button’s case exposes a corrupt police force, prompting a Royal Commission and yet another exoneration, as Cooke’s crimes continue to reverberate across a community that will never again be the

After the Night: Season 1 / Reviews

Humane and almost ethnographic in its approach, a refreshingly ethical treatment of its subject providing an unforgettable snapshot of Australian society.

Guilty as it is of occasional overreach, this is gripping television.