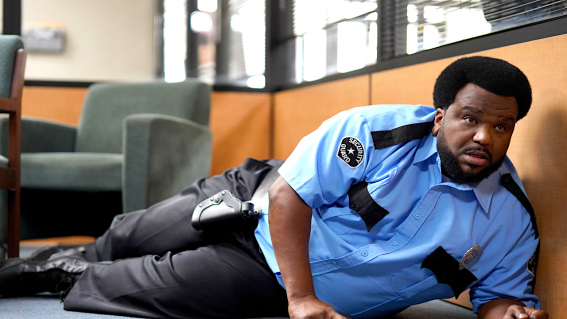 Australian trailer and release date for Killing It season 1 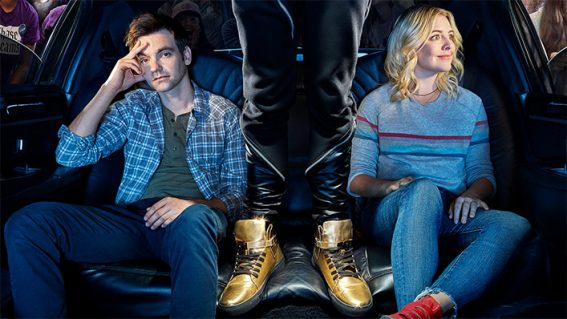 Now on Stan, The Other Two is the best sitcom you haven’t seen yet