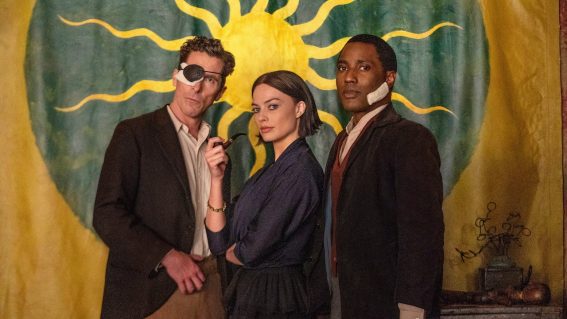 Is this the starriest cast of the year? Amsterdam trailer and release date 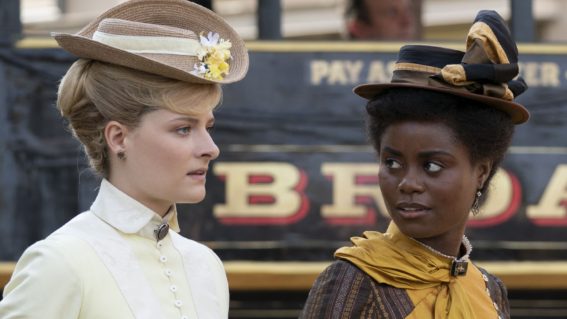