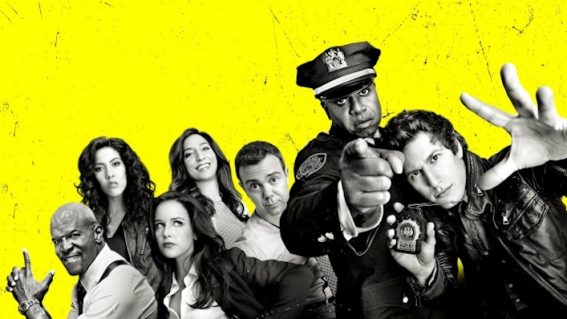 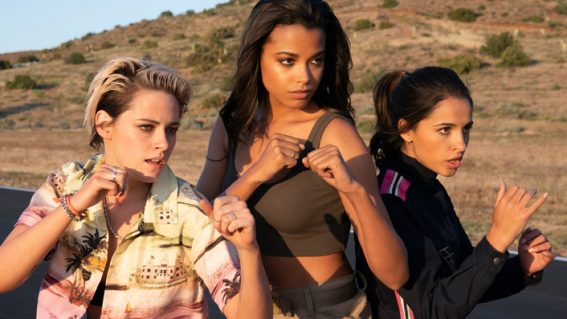 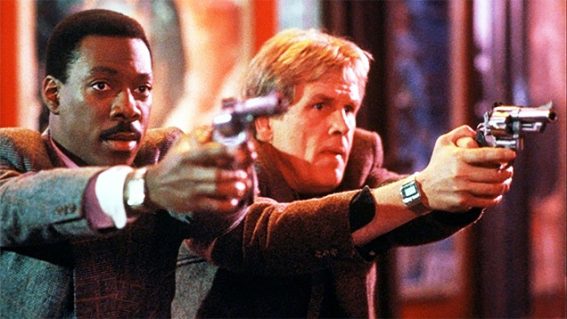 Why can’t we be friends? The best buddy action comedies