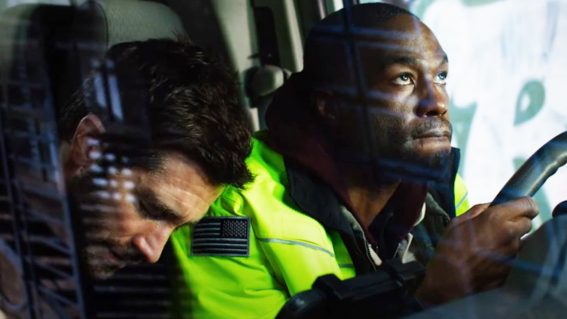 How to watch Ambulance in Australia 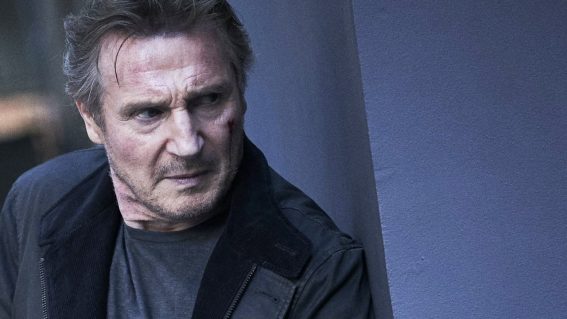 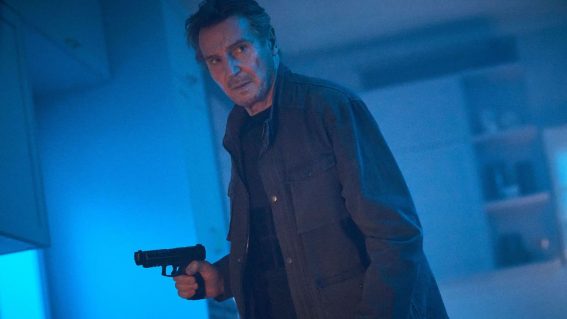 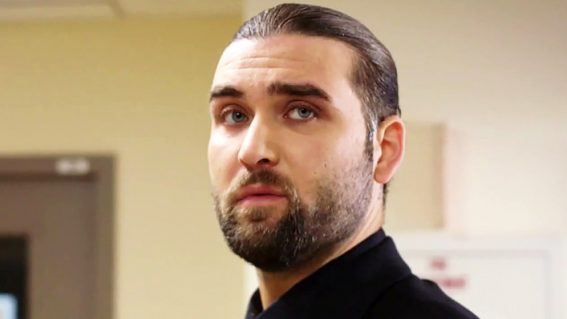 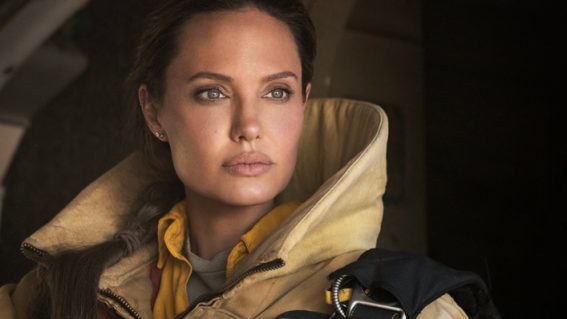