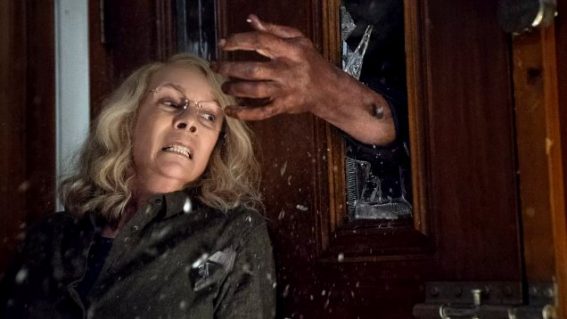 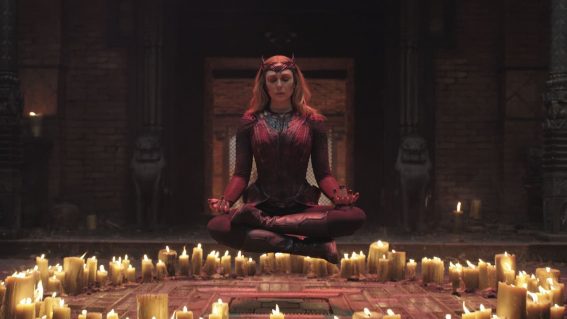 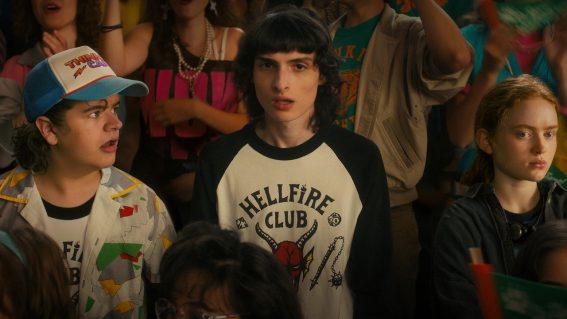 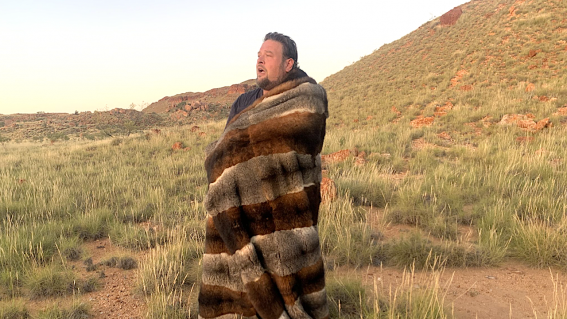 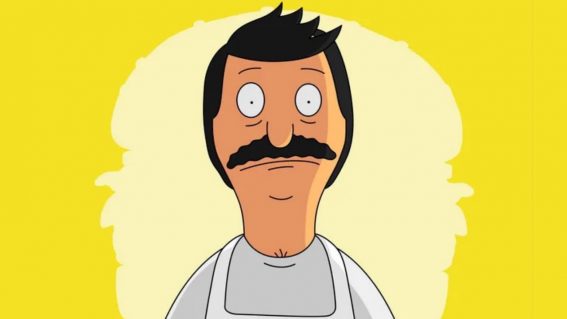 The Bob’s Burgers Movie is now grilling in Australian cinemas 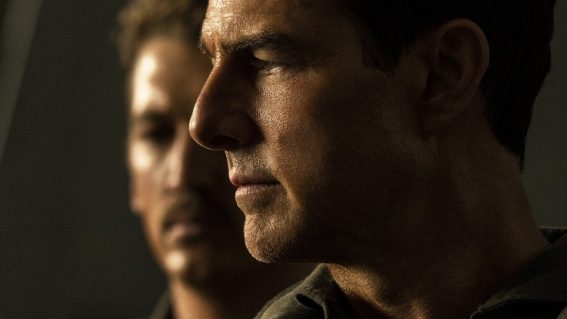 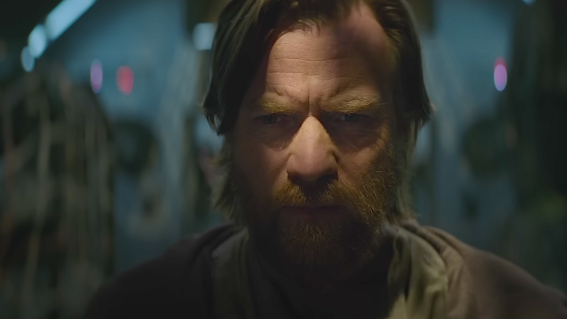 ‘You can’t escape him’: how to watch Obi-Wan Kenobi in Australia 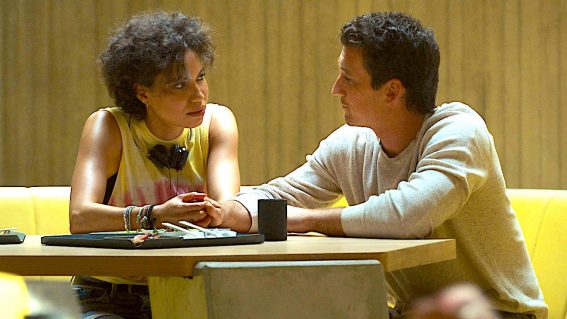 How to watch pharmaceutical thriller Spiderhead in Australia 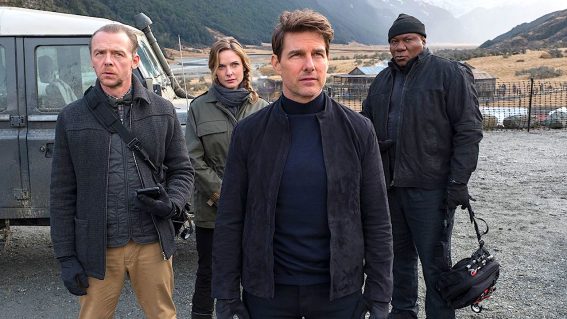 When will Mission: Impossible 7—Dead Reckoning be released in Australia?