As a San Francisco resident for 8 years, I am always fascinated by movies about this city. I remember the Zodiac killings only vaguely, as I lived in Texas at the time. This film brings that horror back to life in a gritty recreation of San Francisco 1969. This series of murders, along with the Manson Family killings in Southern California, was the beginning of the end of the whole peace/love counterculture.

The producers were very meticulous in thier production design, scouring the Bay Area for old cars, furniture, and locations, and they are spot on. Excellent.

The acting, especially from Jake Gyllenhaal and Robert Downey, Jr, is top notch, and helps this long film slither along to its bitter end. Young Mr Gylenhaal is shaping up to be one of the greatest American actors of our generation, playing this role with a fresh faced innocence that eventually is ground down to a sort of tenacious desperation. Robert Downey is perfect as the wise cracking, drug using reporter who also loses everything in the quest for the monster who took so much from San Francisco.

See this film! Then watch the Dirty Harry movies, one of which was loosly based on the Zodiac killings. These period films will give a good standard by which to judge Zodiac by. 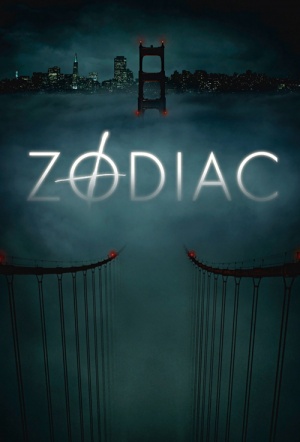