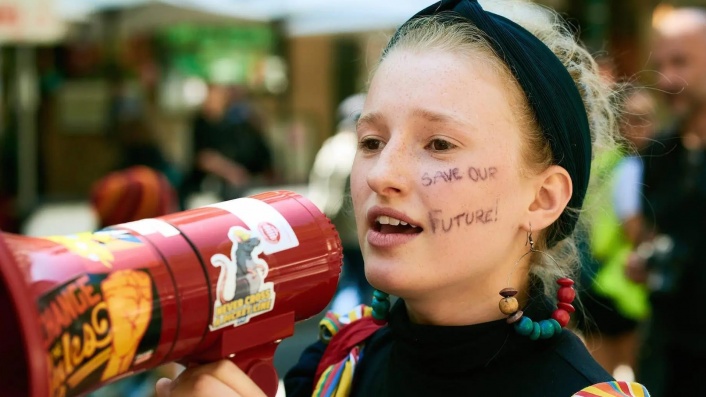 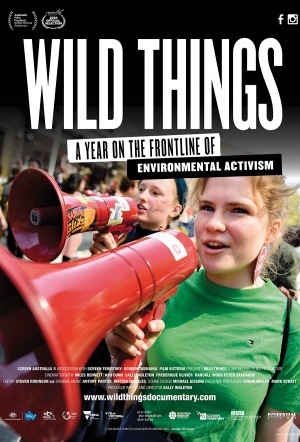 Documentary following a new generation of environmental activists and campaigns across Australia, focusing on the crusaders standing up against coal mines, fracking, and logging in Tasmania’s Tarkine rainforest.

"Armed only with mobile phones, this growing army of eco-warriors will do whatever it takes to save their futures from the ravages of climate change. From chaining themselves to coal trains, sitting high in the canopy of threatened rainforest or locking onto bulldozers, their non-violent tactics are designed to generate mass action with one finger tap... Surprisingly the methods of old still have currency when a groundswell of school kids inspired by the actions of 16-year old Swedish student Greta Thunberg say, ‘change is coming’ and call a national strike demanding action against global warming." (Official synopsis)

One of the better Australian documentaries of late. Naturally, like many films about climate change, Wild Things sits somewhere between inspirational and soul-destroying. But in a good way.