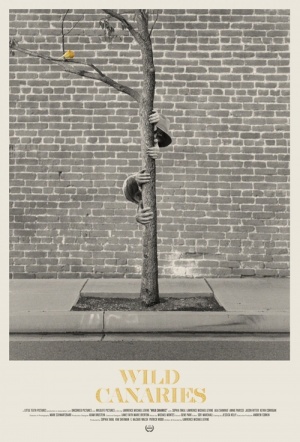 "Barri and Noah, a newly engaged Brooklyn couple, are disheartened by the death of their elderly downstairs neighbour, Sylvia. Though Noah sees nothing unusual about the old woman's death, Barri suspects foul play and sets out to investigate, enlisting her roommate Jean to join her on a reconnaissance mission to trail a possible suspect. Tensions mount, however, when the investigation uncovers unsettling secrets throughout the building - including in their own apartment - and suddenly everyone seems like a reasonable suspect." (SXSW Festival)

Levine's script does a clever job of keeping numerous balls in the air over the taut 99-minute running time, and the writer is especially good at using the information he feeds us in unexpectedly resourceful, double-edged ways.