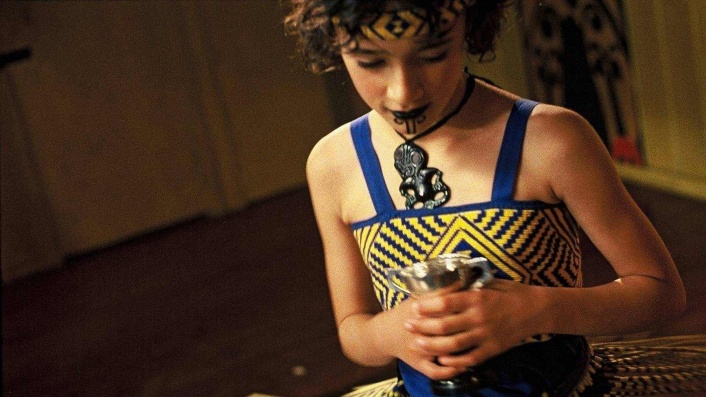 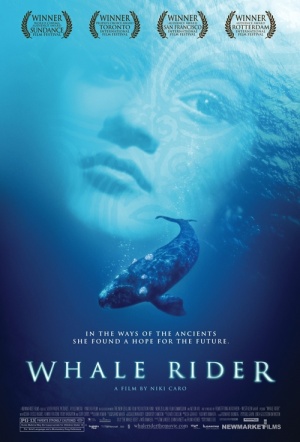 On the east coast of New Zealand, the Whangara people believe their presence there dates back a thousand years or more to a single ancestor, Paikea, who escaped death when his canoe capsized by riding to shore on the back of a whale. From then on, Whangara chiefs, always the first-born, always male, have been considered Paikea's direct descendants.

Pai (Keisha Castle-Hughes), an 11-year-old girl in a patriarchal New Zealand tribe, believes she is destined to be the new chief. But her grandfather Koro is bound by tradition to pick a male leader, and is still upset that her twin brother died along with her mother in childbirth. Pai loves Koro more than anyone in the world, but she must fight him and a thousand years of tradition to fulfill her destiny.