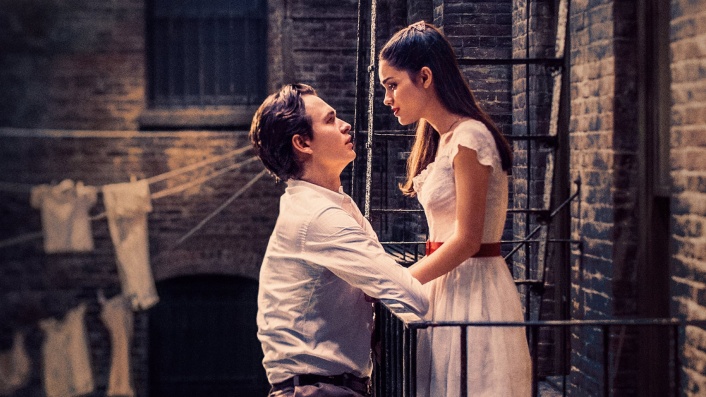 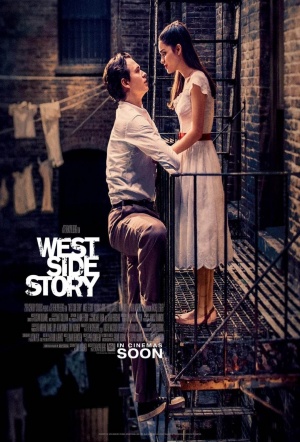 Steven Spielberg directs this romantic musical, following the forbidden love of teenagers Tony and Maria in 1950s New York. Screenwriter Tony Kushner (Lincoln) has said the musical numbers will remain intact and their adaptation will be faithful to the original stage production, rather than the 1961 film. Ansel Elgort and newcomer Rachel Zegler play the leads.