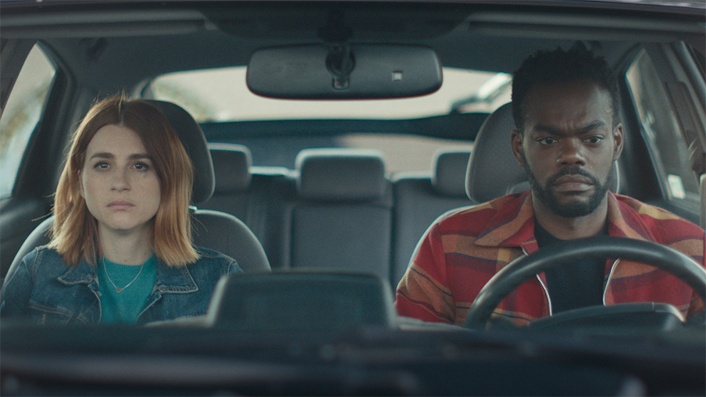 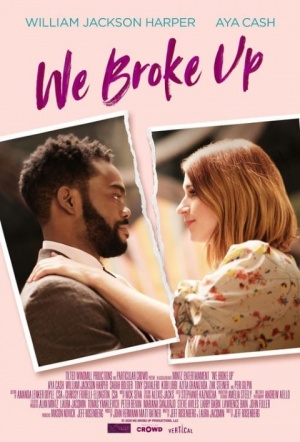 Romantic comedy starring Aya Cash (The Boys) and William Jackson Harper (Love Life) as Lori and Doug, a longtime couple who break up just days before Lori's sister's wedding. Not wanting to spoil the fun, they decide to pretend they're still together until the weekend is over.

We Broke Up / Reviews

We Broke Up catches a rom-com ripple and rides it toward sweet laughs and some authentic insights.

We Broke Up spends too long mired in sitcom tropes, but a strong cast keeps the party going until a third act makes it all worthwhile.

A breeze to watch thanks to its fully-committed leads...

We Broke Up isn't a horrible film as much as it's a disappointing one.