I went to this film at the New Zealand Film Festival. I really liked the premise of matching up places in the world that are diametrically opposite. Unfortunately, while the premise was interesting, the resulting film was not. It was long, very slow and very boring. I ended up falling asleep. One of the 'antipodes' shown is Castle Point in New Zealand, but the portrayal of New Zealand with a beached whale being hacked up by a chainsaw was not a good advertisement for the beautiful country that we live in. Sure the cinematography was good, but that was all that was good, in my opinion.
0 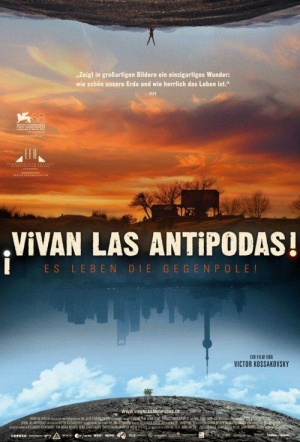