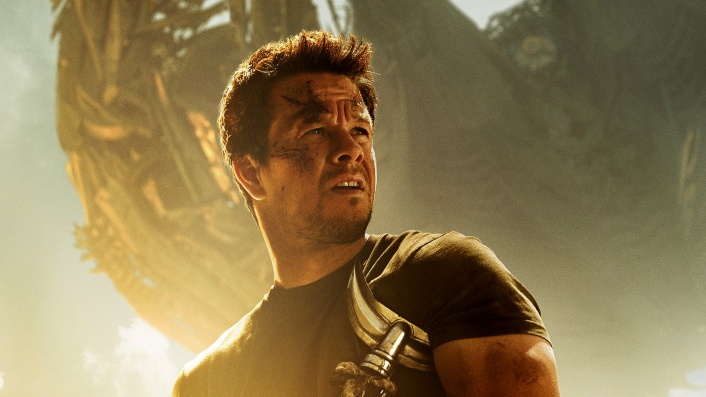 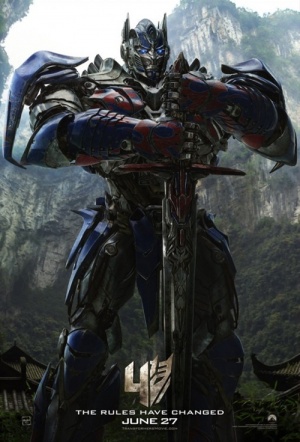 The fourth film in the mega franchise (currently the 12th highest grossing film series ever) based on the toy range. Director Michael Bay returns, joined by Mark Wahlberg. As humanity picks up the pieces, following the devastation of Transformers: Dark of the Moon, Autobots and Decepticons have all but vanished from the face of the planet. But a group of businessmen and scientists attempt to learn from past Transformer incursions and push the boundaries of technology beyond what they can control – all while an ancient, powerful Transformer menace sets Earth in his crosshairs.

It’s the robots — endowed here with character-rich physicality and almost human-scaled facial features — who give the film its emotional heft.

Tansforms into a typically bombastic Bay offering. If it's major-league spectacle you want, though, look no further.

You're either awestruck, dumbstruck or just plain struck in the face.

Why are we here? What is the purpose of life on earth? And why are alien robots so hellbent on impersonating our automobiles?

Save for a few visual centerpieces and a couple of amusing supporting turns, it’s... an endless, incoherent mess.

What is extinguished is the audience's consciousness after being bombarded for nearly three hours with overwrought emotions...bad one-liners and battles that rarely rise above the banal. The Fall of Chicago