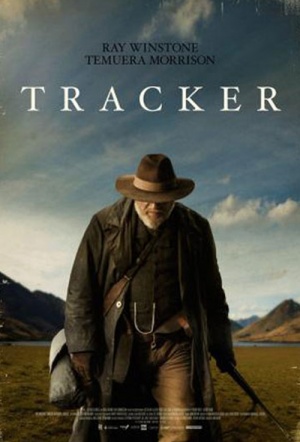 Action thriller set in colonial New Zealand, starring Ray Winstone as an ex-Boer War master tracker aiming to collect the bounty on a man (Temuera Morrison) who has gone bush after being accused of murdering a British soldier.

Kereama (Morrison) and Arjan (Winstone) test their wits and bushcraft skills against each other in a life or death game of cat and mouse through the varied landscape of New Zealand. Kereama is repeatedly caught by the master tracker but manages to continually escape before Arjan can claim the bounty. The pair gradually come to know and respect each other but as Kereama continues to protest his innocence to Arjan, a British possee intent on capturing and hanging the seaman is hot on the trail, following close behind.

Running all over the place...

Colonial NZ western to go down in history, among other subjects

The script is tedious, portentous, and ultimately just laughably stupid.