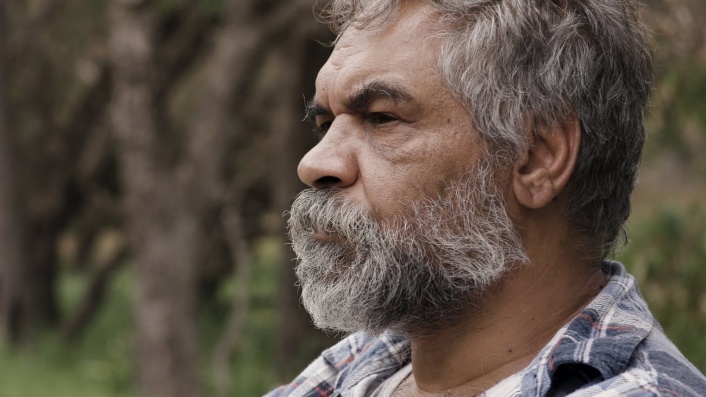 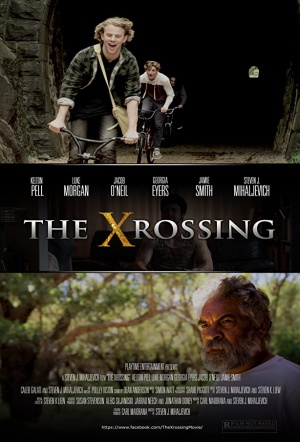 "One of the young men has an older brother, who is a violent gang leader. They all roam through suburbia, where a young woman has recently been murdered. Bobby, a loner Aboriginal man is the talk of the neighbourhood as a prime suspect. When the young men graffiti Bobby’s fence, it sets off a series of events that are not going to end well." (FilmInk)