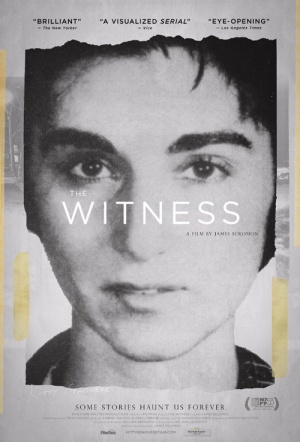 On March 13, 1964, Kitty Genovese was attacked on a street in Kew Gardens, Queens. Soon after, The New York Times published a front-page story asserting that 38 witnesses watched her being murdered from their apartment windows - and did nothing to help. The death of Kitty quickly became a symbol of urban apathy. This documentary follows the efforts of her brother, Bill Genovese, as he looks to uncover the truth buried beneath the story. In the process, he makes startling discoveries about the crime that transformed his life, condemned a city, and defined an era.