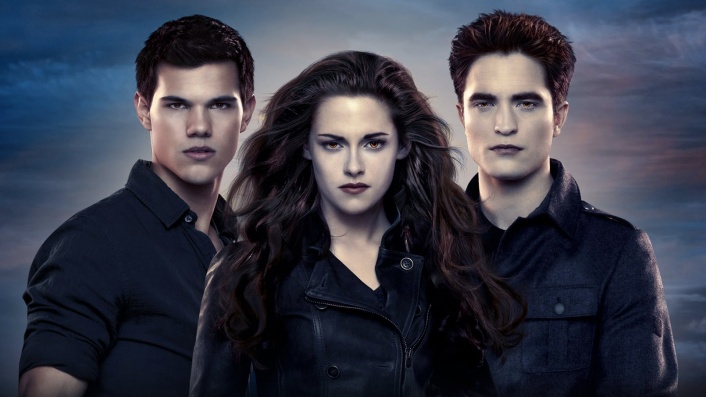 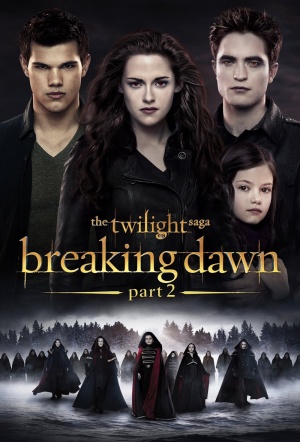 The conclusion of the phenomenally successful Twilight saga. Bella and Edward are beginning their new lives in blissful matrimony with their daughter - Renesmee. But when the sinister Volutri believe a claim that the child is a half-breed, they set out to destroy the Cullen family. Bella and Edward forge a global alliance with other vampire clans to stand together and protect their daughter.

Kristen Stewart, Robert Pattinson, Taylor Lautner and the rest of the cast from Breaking Dawn: Part 1 return, as does director Bill Condon.

2012Rating: M, for sequences of violence including disturbing images, some sensuality and partial nudity116 minsUSA
DramaFantasyThrillerRomance

This second of two Bill Condon-directed installments clears a low bar to stand easily as the franchise's most eventful and exciting entry.

Between its farcical script, soulless relationships and waxwork performances, this is a final chapter that will please only the most devout fans.

Despite all those fierce confrontations and tribal divisions, exhaustively rehearsed and mythologised, nobody's really a bad guy and nothing's really at stake.

I must admit if you're going to bring the series to a close, "Part 2" does it about as well as it can be done.

The dialogue remains spotty and sappy, the effects still haven't caught up to modern-day standards, but "Twilight's" popularity is such that even when it falls short, it doesn't seem to matter.

The final installment of the immortal Bella/Edward romance will give its breathlessly awaiting international audience just what it wants.

Fans will be left on a high; other viewers will be confused but generally entertained by a saga whose romance is matched only by its weirdness.